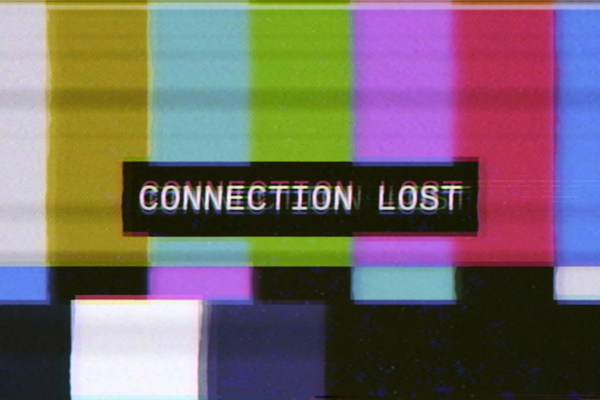 TVT Media, a London-headquartered provider of media localization and end-to-end content services, filed for insolvency on October 21, 2019, according to regulatory filings.

TVT’s operations in the UK generated revenues of nearly GBP 10m (USD 12.6m) in 2017 (the most recent year for which numbers are available), but the company’s global size is likely a multiple of the figure given that it operates large subsidiaries in the US, the Netherlands, Poland, Australia, Singapore, and Japan.

What brought TVT to its knees was its 2017 acquisition of Amsterdam-based Digital Media Centre (DMC). At the time of the acquisition, DMC employed over 200 people.

In 2018, the combined company rebranded to TVT Media. CEO Ian Brotherston praised the acquisition at the time, saying, “We have now positioned ourselves to more effectively enrich, localise and publish content, delivering it in 50 countries and 40 languages.”

According to information obtained by Slator, the failure of DMC left its parent company unable to fulfil obligations under a large contract and compounded an already negative cash flow position, leading to the parent’s insolvency.

Advisory firm FRP has been appointed as administrator of the insolvent business. Contacted by Slator, a spokesperson for Philip Watkins and Philip Armstrong, two partners at FRP and joint administrators, confirmed that TVT Media has “entered administration following cash flow difficulties.”

Asia on the Block

FRP, which is now tasked with winding up the bulk of the business, told Slator they are working with customers to ensure a smooth handover to new providers.

Unaffected by the current administration is TVT Media’s Asia-Pacific business, which, according to FRP, “continues to operate as normal.” Slator has learned that FRP is looking for a buyer for the Asia business, consisting of four subsidiaries in Singapore, Australia, Japan, and a support office in the US. While FRP initially reached out to potential third-party buyers, the advisory firm is now considering a buyout by TVT Media management.

Under the proposed deal, the 38 employees of the Asia-Pacific subsidiaries as well as a handful of London-based staff and equipment would be retained in order to continue delivering on ongoing client contracts.

Disruption is the operative word in media localization right now. Long characterized by deeply-entrenched incumbents, the industry is undergoing a fundamental shift as it retools for a world dominated by streaming.

Media production giant Deluxe filed for Chapter 11 bankruptcy in October 2019, and rival media localizers IYUNO and BTI Studios joined forces in a merger in September 2019. All the while, new entrants have been flocking in to compete, as TransPerfect, Keywords Studios, and Straker Translations announced new acquisitions within the media localization space in recent months.