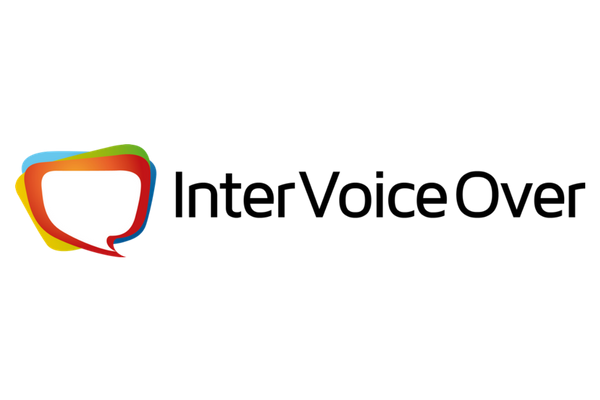 London — 19 April 2018 – Leading voice agency Inter Voice Over announced today that it has been nominated as a finalist for Best Voice Over Job Website Globally in the 2018 One Voice Awards.

“We are extremely proud that voice overs from around the world have voted for us as one of the best sources for generating voice bookings globally” says Inter Voice Over CEO Michael Reijenga. “To be a finalist is in an incredible honor by itself. I am very proud of this recognition coming from the people in the industry and the voice overs we work with”.

Inter Voice Over, which will this year celebrate its 20th anniversary, is one of the leading voice talent agents in the world. It operates the largest curated voice over talent database in the world with more than 8,500 hand-picked voice overs in 115 languages.

Amongst its prestigious clients are companies such as Disney, Google, Amazon, Microsoft, Coca Cola, Porsche and many others. Inter Voice Over was previously named by Signl to be amongst the Top-20 fastest growing audio companies in the world.

“Over the last few years we have invested substantially in proprietary technology and marketing to further cement our position as the global leader in voice overs in the Languages Services Industry. We are very proud to have the largest curated voice over talent database in the world. Our clients know we are a true one-stop-shop for all their voice over projects which results in a considerable volume of voice over bookings for our voice talents.”

The One Voice Awards are part of the One Voice Conference, an annual conference for voice over artists. Top professionals from across the industry give talks, panels and insights to help talents progress their careers in this exciting and continuously growing industry.

Winners will be announced on Thursday, April 28, 2018, and honored at a ceremony at the Hilton Double Tree in London, UK.

About Inter Voice Over

Founded in 1998 Inter Voice Over is one of the leading voice talent agencies and voice over production companies in the world. It operates a network of offices and recording studios throughout Europe, including in London, Paris and Amsterdam. Inter Voice Over operates the largest curated voice over database in the world representing over 8,500 hand-picked voice talents in 115 languages.

Find The One Voice Awards Online: