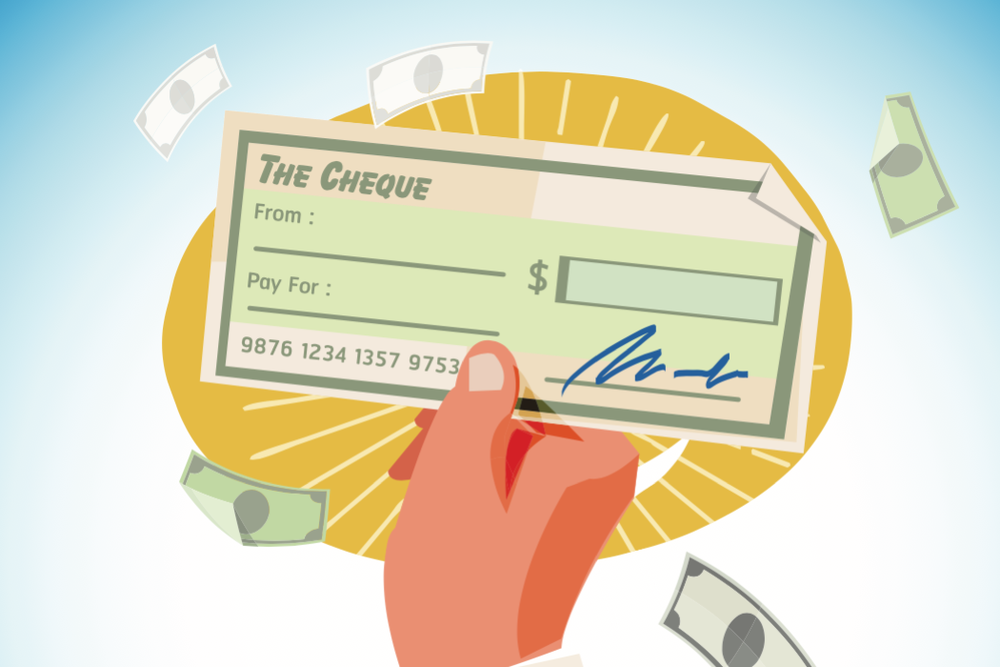 As we reported in an article on its first funding round, Interprefy will have to overcome issues such as the lack of visual cues for interpreters, unreliable WiFi connections, and potential security concerns.

The investment values the startup at CHF 4m, pre-money. The round closed at the end of July 2016. In early August, former CLS Communication CEO Matthias Trümpy joined Interprefy’s board of directors. Interprefy’s five full-time staff are supported by a “very active board,” Ludvigsen said.

The round was a private placement underwritten by two investment bankers from Zurich, who invested as private individuals, according to Ludvigsen. The investment will go toward improving and fine-tuning the platform, as well as accelerating business development.

As with others before them, Interprefy is finding that business development takes significant time and effort in the language industry. “The customer acquisition process is slow as decision-makers (i.e., conference organizers) are not always the same as those benefitting from lower costs (e.g., CFOs, owners),” Ludvigsen said.

Technology adoption among interpreters is another critical issue for the startup. As Ludvigsen observed, “Conservative local interpreters are often reluctant to embrace new technologies.” Having access to a sizeable pool of highly qualified interpreters is key, and Interprefy will have to carefully manage its relationship with linguists.

Ludvigsen said the company now has a number of successful live deployments under its belt. They found some traction in the region of Lake Geneva, where numerous NGOs, sports associations, and other organizations are based that host regular international conferences requiring simultaneous interpretation.

According to Ludvigsen, Interprefy was recently deployed at an event that drew over 200 participants at a large convention venue in Zurich. Instead of from booths in the main event hall, the interpreters were following the conference via webcam (visual cues) and audio from another room.

Ludvigsen says he has also seen interest from clients for what he calls hybrid solutions; i.e. where languages for which interpreters are more readily available in-country are interpreted in booths onsite, and interpreters for languages which are harder to source locally are connected remotely.

Interprefy has managed to sign up a few language service providers (LSPs) and event equipment companies as partners, such as Ubiqus (UK), Dragoman (Turkey), Summalinguæ (Poland), as well as Winkler, Bluetrac, and Imavox from Switzerland.

Asked about his take on Teleperformance’s recent USD 1.5bn acquisition of remote-interpreting provider LanguageLine, Ludvigsen said he sees telephone interpreting and other remote-interpreting services as a way for call centers, LSPs, and other language-oriented service companies to reduce margin pressures by offering “additional services with higher added value in growth markets.”