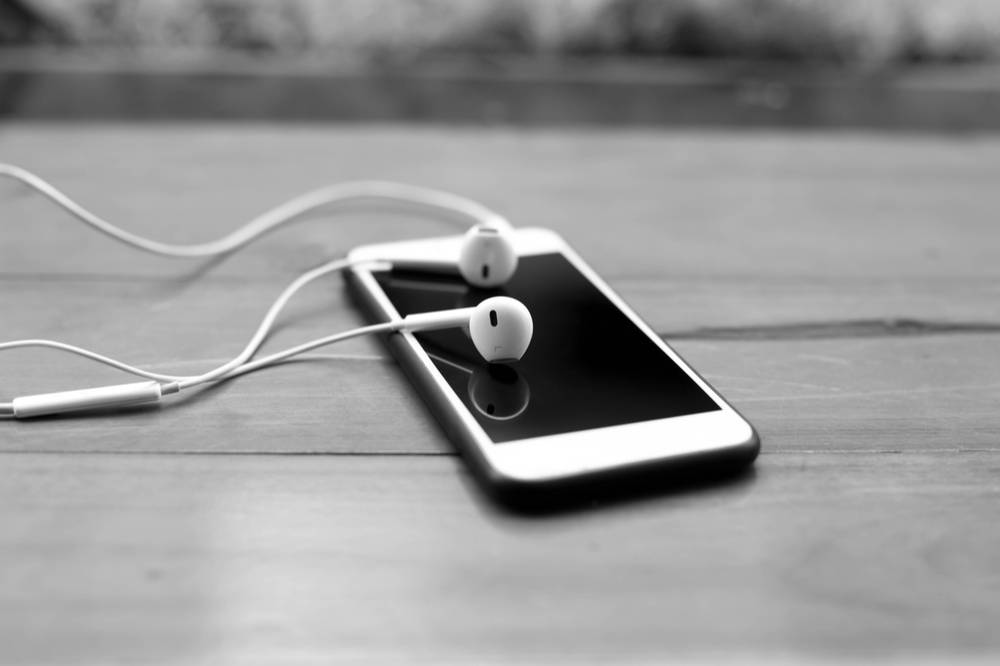 Zurich-based remote interpretation startup Interprefy closed a new funding round of CHF 0.85m (USD 0.875m) last week. The capital increase is structured as a convertible loan, according to a company press release.

The new investment – the third round since the company was founded in 2014 – was a private placement by two existing shareholders and three new private investors, according to CEO Kim Ludvigsen. The investment values the start-up at CHF 6m, pre-money.

Slator broke the news on January 19, 2016, that the company received its first funding of CHF 0.4m from private investors. A second funding round in July 2016 raised another CHF 0.525m. Among Interprefy’s board members is Matthias Trümpy, former CEO of CLS Communication, who went on to start his own boutique LSP, SwissGlobal Language Services.

Interprefy is offering a cloud-based platform for remote simultaneous interpretation (RSI), which allows people to use their own devices – smartphones, tablets, or laptops – to listen to professional interpreters at conferences, meetings or events. The technology looks to replace the traditional infrastructure of booths, headsets, receivers etc.

Delivered via Wi-Fi or mobile data networks, the service could bring down the cost to as much as 50 percent for event organizers as the interpreters need not be in the same venue as the event and could work anywhere, according to Ludvigsen.

Into the Lion’s Den

“We recently did an event in Tokyo for the International Riding (Equestrian) Federation or FEI and the interpreters were working out of London, we were controlling everything in Zurich. Everything worked perfectly,” he said in a presentation at the 21st Conference of the Directorate-General for Interpretation (European Commission) or SCIC in Brussels on April 7, 2017.

In his opportunity cost estimation, Ludvigsen said the savings could be generated from reducing travel cost for interpreters.

“We eliminate the cost of flights and transfers for interpreters. The cost of technology and the platform is very low, so we can pay interpreters more and still offer lower cost for the whole project,” he said.

Not everybody, however, is enthusiastic with the innovation, and the SCIC conference delegates asked very critical questions about the viability of the conferencing software.

Kilian Seeber from the University of Geneva raised the issue of the commoditization of conferencing software, as well as the quality of the audio when pushed onto a small channel.

“We have a very low latency, we have a full frequency range, and we want to continue improving it,” Ludvigsen said. “Technology has changed so fast just as we have improved the quality of our platform within the last year. It’s incredible and I think we should do more studies and I am inviting any university to work with us to do more research on the quality of the platform.”

Andrew Gillies, AIIC, Paris, pointed out that what will make a software for remote interpreting succeed is the quality of interpreting, not the channel.

Ludvigsen’s rebuttal is that Interprefy is very keen on quality and not go where Babelverse, the first platform for remote interpreting, failed. “They opened it for everyone. Everybody could just register as an interpreter and that is exactly what we want to avoid. We want to focus on quality.” he explained.

“Is it the work of the devil or is it a blessing? I think we can probably all agree that it is somewhere in between” — Kim Ludvigsen, CEO, Interprefy

Thrown into a lion’s den, the Interprefy CEO admitted that the innovation is quite controversial. “Is it the work of the devil or is it a blessing? I think we can probably all agree that it is somewhere in between,” he said in jest.

Against very opinionated opposition from the interpreter community at SCIC, Interprefy is plowing on.

“Revenues are growing steadily, among the customers are several sports organizations and other NGOs in the Geneva and Lausanne area,” Ludvigsen said. The CEO also hopes his technology is creating a new middle market segment that wouldn’t book on-site interpreters in the first place.

He also told Slator that the fresh capital from the latest funding round would help Interprefy expand its partnership base and improve its cloud platform. The company is likewise eyeing some acquisitions to strengthen the platform. Other plans in the pipeline include a platform for smaller corporate meetings and new event management and monitoring interfaces.

Correction: An earlier version of this article misspelled the name of Kilian Seeber and the International Riding Federation