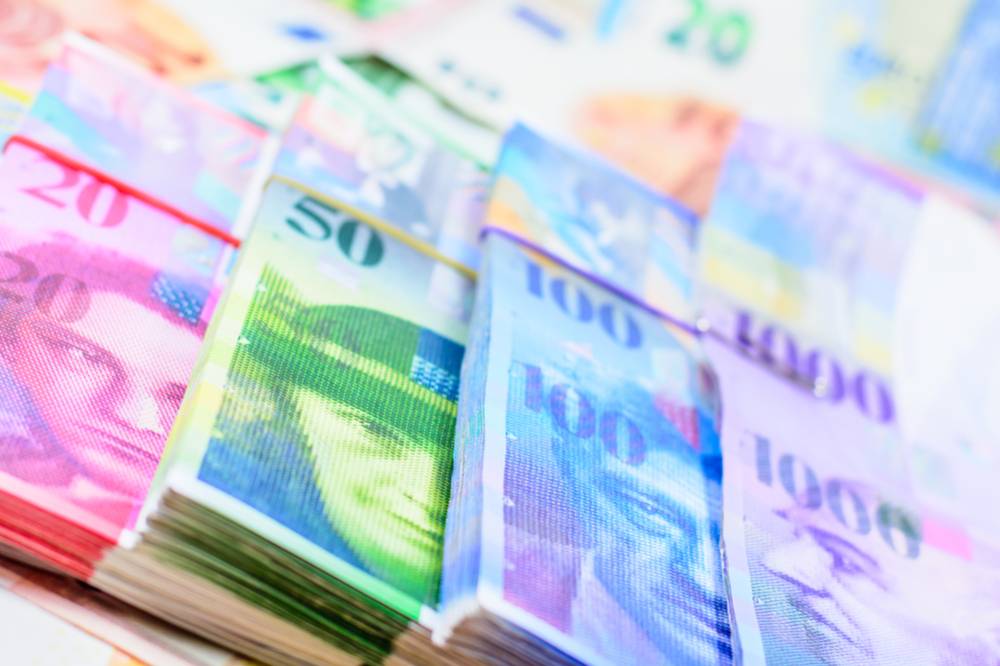 Interprefy, a Zurich (Switzerland) based company that provides remote simultaneous interpretation over the cloud, has raised another CHF 1.2m (USD 1.25m) in cash. The round also effectively valued the company at CHF 7m post-money.

Interprefy told Slator that the new capital was raised from management, board members and business angels. The money will be used for product and partner development as well as marketing.

Founded in 2014 by CEO Kim Ludvigsen, Interprefy says that it has since built a client base in a number of countries across both the private sector and non-government organisations, as well as partnerships with various language service providers (LSPs) and event equipment companies.

Interprefy said that this latest round of funding will “help the company continue its rapid growth trajectory and expand its team”. The company said its 2017 revenue was CHF 0.2m, up from CHF 19k the year before. They have an office in the US and a technical support team in Belgrade, Serbia. Full-time headcount stands at 20.

This is the fourth time we are writing about Interprefy’s fund-raising. The previous three rounds we covered were:

What makes this pattern interesting is that Interprefy is employing a tactic used by many financially savvy startup founders – raise money as you go along in small amounts. The rationale for doing this is to minimize the dilution of ownership. If a startup raises money only when it needs it, as the business grows the owners can ask for higher valuations and sacrifice less equity with each round.

The flip side of this tactic is: facing a difficult investment environment because of macroeconomic factors or the founders getting distracted too often by fundraising efforts instead of focusing on driving the product and business.