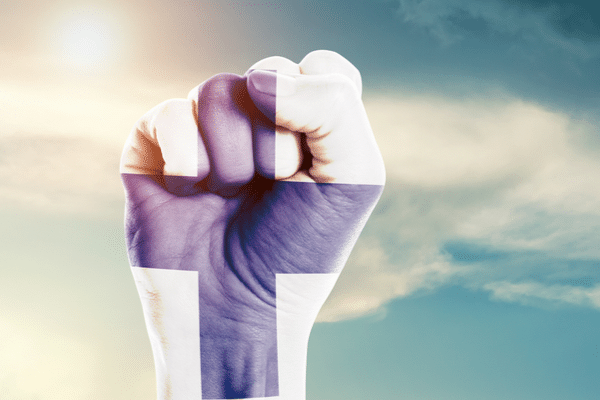 Interpreters in Finland have begun engaging in mass action. Their three main grievances: the government runs interpreting tenders “almost entirely based on price”; the law is silent on what constitutes a professional interpreter; and interpreters are unable to negotiate their own rates and contract terms.

According to the group, it was the first such protest that brought together all interpreters working in Finland (i.e., employees or self-employed, spoken or sign language, speech-to-text) to cease work and read their shared demands out loud.

The protest was mainly aimed at municipalities, hospital districts, and other public sector agencies that interpreters serve. Contracts with incumbent language service providers (LSPs) are set to end in 2022.

Finland announced at the end of September that it was searching for a single LSP to deliver a remote interpreting contract worth an estimated EUR 30m (USD 34m) for two years. The contract was part of a two-lot tender seen to reach up to USD 41m; a second lot, for onsite interpreting, made up the balance. The RFP deadline has since been extended by a week. No award notice had been published at press time.

Nordic countries Denmark, Sweden, and Norway have also had their fair share of language service-related woes. However, a source in Denmark said that, as of 2020, the courts and other government units have been able to directly contact linguists as independent suppliers and “the situation has much improved.” The same source said they are now “actively trying to establish a threshold for legal interpreters and translators” around professional qualifications.

As previously reported, the Finnish government’s central procurement agency, Hansel, has been criticized for the way it handles language contracts. Hansel has defended its handling of interpreter contracts, in particular, stating that its dealings with suppliers have been fair.