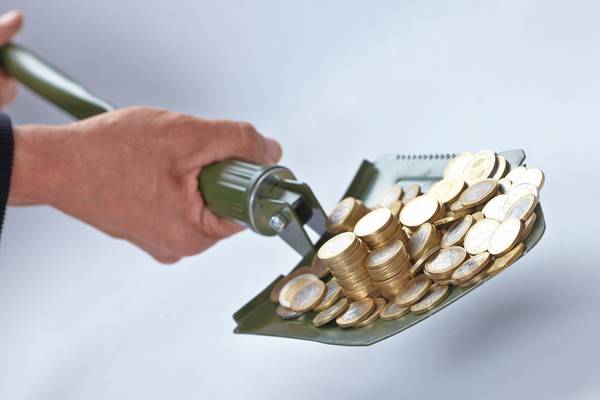 Among the vast business applications of artificial intelligence, Slator has been keeping a close eye on neural machine translation (MT). However, the boundaries between MT and broader tech like natural language processing (NLP) are sometimes fuzzy.

The services resulting from these technologies are often adjacent: translation on one side and chatbots on another. In fact, some companies combine them into a single service—multilingual chatbots, for instance.

This is why a recent slew of significant funding rounds in the NLP space has caught our attention.

In June 2017, Italy-based venture incubator H-Farm acquired language technology services provider CELI, also headquartered in Italy, in a leveraged buyout of 100% of its shares. Reuters reports the value of the acquisition at EUR 2.3m (USD 2.69m) paid in EUR 1.2m cash with the remainder comprised of H-Farm shares.

CELI offers NLP and semantic technology services, including proprietary chatbots, data analytics, and semantic search products. CELI was established a decade ago by computational linguists in collaboration with the University of Turin. According to H-Farm’s announcement, CELI will become part of their Industry division, bulking up the division’s headcount to 250 people.

The acquisition’s strategic growth goal according to CELI’s announcement is to expand the company’s offering to international customers, namely Asian and US clients.

Several months later in October 2017, a Beijing-based translation startup called New Tranx secured RMB 50m (USD 7.5m) in Pre-A funding. The company labels itself as “AI-driven”, which is becoming a common marketing spiel for many companies working on machine translation.

A month later in November 2018, another startup based in Dublin, Ireland called Aylien announced a EUR 2m (USD 2.35m) investment round and the creation of dozens of new jobs.

Aylien will be directing the fresh funds into expanding its Dublin offices, securing first hires in the US, and trying to get bigger enterprise clients.

Finally and most recently, a FinTech startup that offers banks chatbot capabilities made the headlines today after securing USD 8.25m of funding. Singapore-based Active.AI closed the round led by Vertex Ventures, Creditease Holdings and Dream Incubator. Existing investors Kalaari and IDG Ventures also participated in the round.

Active.AI’s financial chatbots can be deployed over messaging, voice, and Internet of Things (IoT) devices, both on-prem and via the cloud.

According to news reports, the investment will be focused on continued research and development, expanding the company’s technical team, and extending its footprint into other countries.