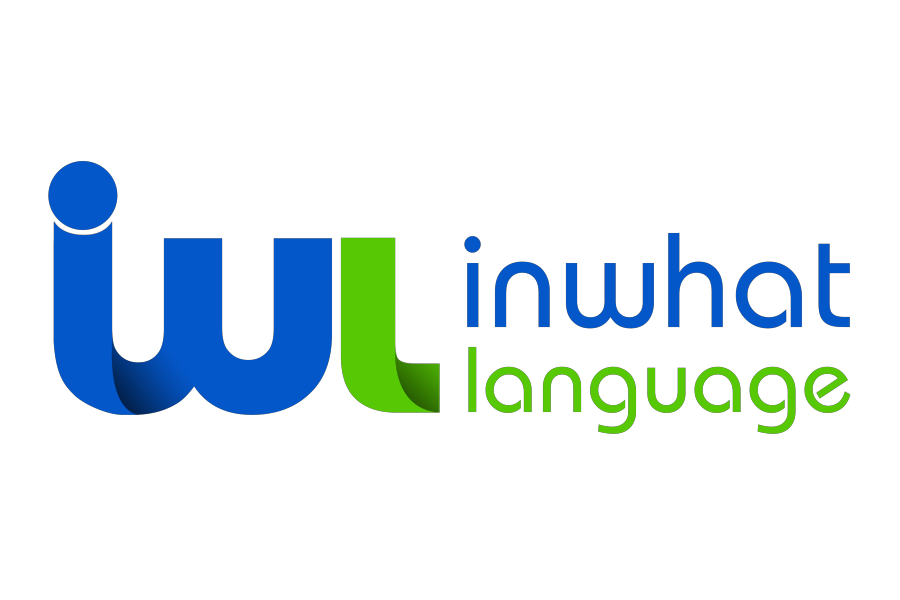 Salt Lake City, Utah — October 30, 2018 — inWhatLanguage today announced it was named to the 2018 Utah 100, MountainWest Capital Network (MWCN)’s annual list of the fastest-growing companies in Utah. inWhatLanguage ranked No. 63 out of 100 companies and was honored at the 24th annual Utah 100 Awards program, held at the Grand America Hotel in Salt Lake City.

“Chasing vision and growing a company is both challenging and rewarding. Having the great honor of being the Founder & CEO, one of the most rewarding elements of my role is to observe how people learn, grow, and fulfill their own professional and personal dreams.

Our growth is exciting and it would not be possible without the hard work of the amazing and passionate people at inWhaLanguage. I just want to express my sincerest appreciation to everyone on the team.

Onward and upward – here’s to the next milestone!”  Cody Broderick, Founder and CEO inWhatLanguage

“We congratulate all of this year’s Utah 100 companies for building outstanding businesses and making strong contributions to Utah’s economy,” said Reed Chase, chairman of the MWCN Utah 100 committee. “These companies further advance Utah’s standing as an excellent place to do business.”

Recipients of the Utah 100 were chosen by the percentage of revenue increase of each company between 2013 and 2017.

MountainWest Capital Network (MWCN) is the largest business networking organization in Utah, consisting of entrepreneurs, venture capitalists, consultants, legal professionals, bankers, and educators. MWCN seeks to promote and recognize business growth and capital development in the state through a variety of award programs and activities.

inWhatLanguage is a localization and technology provider breaking down language and cultural barriers to unify people and communities around the world. We develop technology and human networks, which connects organizations to communities by allowing them to create, control and manage all enterprise-wide content through a proprietary, cloud-based translation management platform called UNIFY.