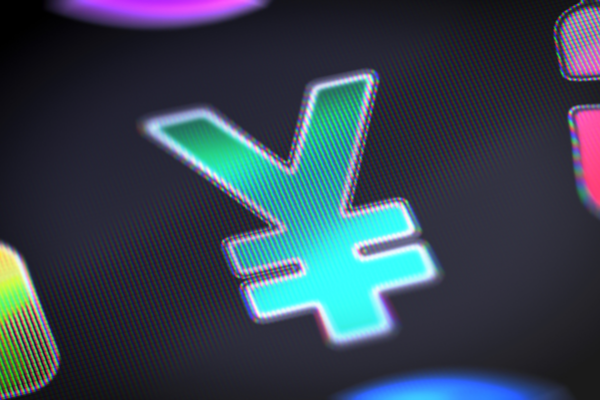 The company, which is listed on the Tokyo Stock Exchange, was trading at a market capitalization of around USD 74m at the time of writing.

Honyaku’s core Translation Business, which according to the company “is compensating for the decline of the convention business,” posted revenues of JPY 6.23bn (USD 56.44m) up 16.9% year on year.

The company’s Convention Business, which drove growth in previous years, dropped to JPY 331m (USD 3m), down 27.8% compared to the same period last year. This is a far cry from its 2016 performance that saw sales in this area nearly triple, topping one billion yen on the back of a number of large conferences.

As Slator previously reported, Honyaku reorganized into five business units since their Q1 earnings report back in August 2018, namely: Translation, Temporary Staffing, Interpretation, Convention, and Others, the latter having tucked in the Language Education Business unit.

Breaking down its core Translation Business into verticals, Honyaku reported that “orders from patent offices were strong and transactions with corporate intellectual property related departments were also favorable.” This led to an 11.6% jump in sales to JPY 1.58bn (USD 14.29m) from April to December 2018.

The biggest contributor, however, was still pharmaceuticals, where sales were up 7% to JPY 2.15bn (USD 19.45m) compared to the same period last year. The company attributed this to an “expansion of transactions with foreign-affiliated pharmaceutical companies.”

Also augmenting Honyaku’s core business were “industrial and localization,” which brought in JPY 1.92bn (USD 17.39m). This represents a 40.7% growth year on year thanks, according to Honyaku, to “favorable transactions” with IT-related companies and contributions from the Media Research Institute acquired in 2017.

Rounding out the company’s Translation Business were transactions from finance and legal, which posted sales of JPY 583m (USD 5.28m), up 7.3% from the previous year.

According to Japan’s largest LSP, the company operates against the backdrop of a local economy that continues its “moderate recovery” supported by “improved corporate earnings and employment.” This despite the “heightened uncertainty” in overseas economies and “trade friction due to the US trade policy and the impact of changes in the financial capital market.”