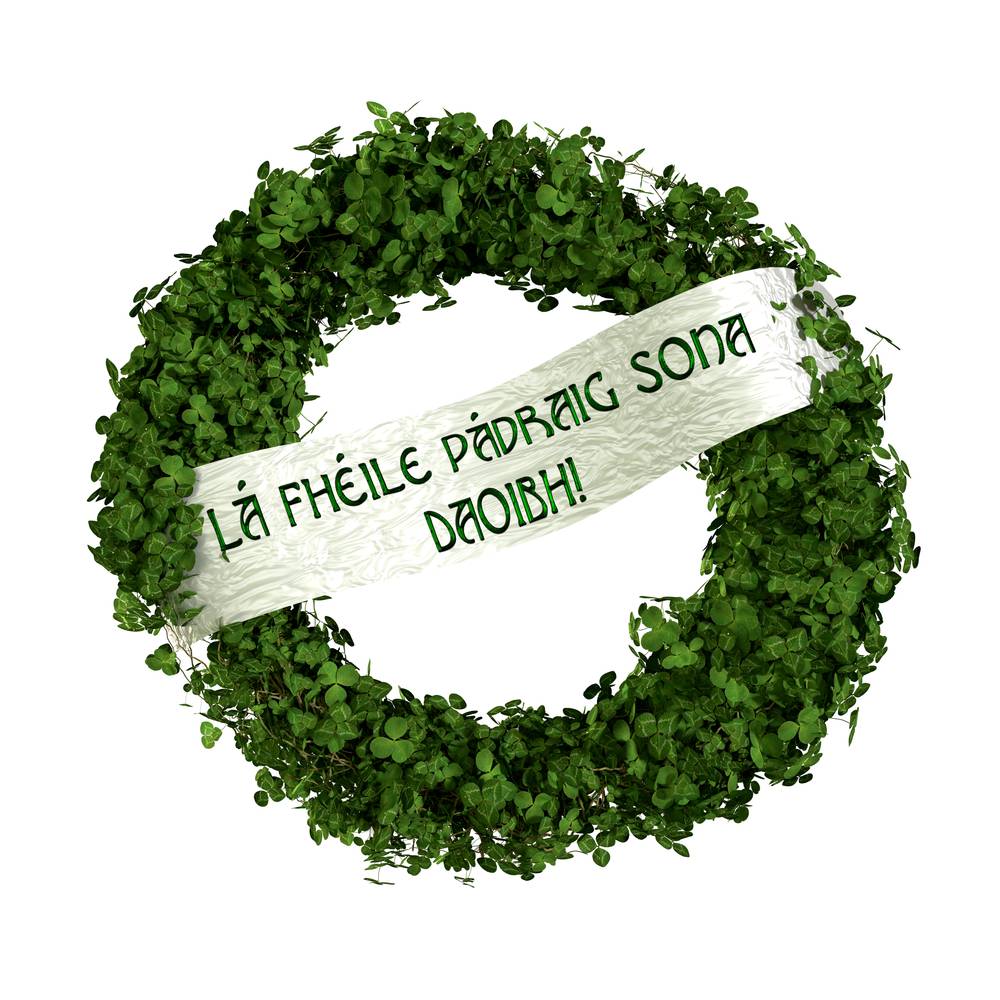 Irish Gaelic was the 21st official language of the EU when it was approved by council regulation on June 2005, but even now it is under derogation. EU institutions are not required to provide full interpretation or translation services into or out of Irish Gaelic, with the exception of co-decisions made by the European Parliament and the European Council. On December 3, 2015, however, new regulation passed by the Council has set a definitive schedule on the gradual reduction of the derogation of the Irish Gaelic language. According to Ethnologue, in 2012, there were around 140,000 native speakers of Irish Gaelic in Ireland, while another million spoke it as a secondary language.

In the Council Regulation (EU, Euratom) 2015/2264, Irish Gaelic will continuously transition into a full official language of the EU. The original derogation of Irish Gaelic was set to be reviewed four years after 2005, and every five years thereafter. This new regulation outlines an actual schedule of gradual reduction spread across five years starting from 2016:

The regulation also stipulates that by June 2021, if EU institutions have sufficient available translation capacity, and if no other Council regulations state otherwise, the derogation completely ends by January 2022.

A statement from Joe McHugh T.D., Minister of State for Gaeltacht Affairs, point to more spending towards Irish Gaelic translations: “Over the next five years, the Government will work closely with the European Commission and the other EU institutions to work towards ensuring that a sufficient cohort of Irish language personnel is recruited and to manage the process towards enabling the introduction of a full language regime.”

In 2005, when Irish Gaelic was first made an official language of the EU, then Minister for Foreign Affairs Dermot Ahern said the EU will hire up to 30 translators at an initial cost of EUR 3.5 million (USD 3.8 million) each year. As this new regulation gradually reduces the derogation of Irish Gaelic, it will likewise gradually increase translation demand.

To provide more context on translation workloads in the EU, the European Commission’s Directorate-General Translation, which handles the largest workload among the individual translation services of each branch of the EU, is estimated to have processed 2.3 million pages of documents in 2014. It operates with an annual budget of USD 361 million.

So now that Irish Gaelic got a full upgrade to official EU language status without derogation, other regions with languages currently classified as “semi-official” like Basque, Catalan, Galician, Scottish Gaelic, Welsh will surely step up their lobbying efforts to become part of the club.