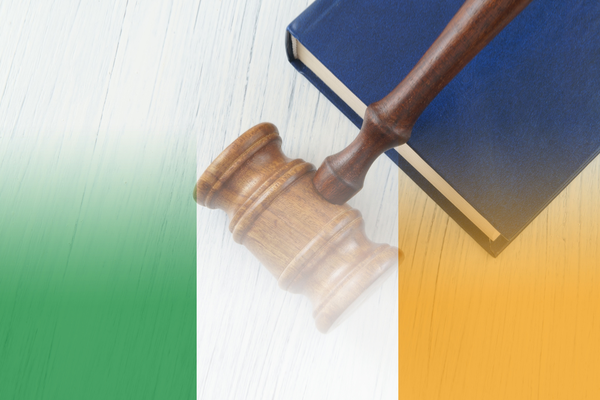 In a decision handed down by Justice Max Barrett on March 16, 2018, the court did not see any merit in Word Perfect’s contention that there were “manifest errors” in the tender process and the issues it raised concerning the “integrity and transparency of the process.”

Barrett explained that Word Perfect’s motion for the court to “discover” or evaluate all the documents, discussion, and recordings used in the evaluation of the tender process in dispute is “too widely drawn” and would pose a difficulty because of “its sweeping breadth.”

He said it is also “lacking in any real focus and would extend to documentation that is patently beyond what is relevant and necessary, even to tenders other than those of Word Perfect and translation.ie.”

“The court does not see, when it has regard to the pleadings, that disclosure of the winning (translation.ie) tender is relevant,” the ruling noted.

Word Perfect has sought the “discovery” or evaluation of the said documents as part of its call for transparency to the public procurement process.

In its ruling, the High Court also dismissed all grounds of Word Perfect’s challenge, including the charge that the Minister erred in not identifying its skills retention proposal or giving marks for it, as well as concerns it raised over the evaluation criteria and alleged “non-transparency” of the evaluation committee.

Word Perfect, which has been a supplier of interpretation service to the state’s immigration service for years, has taken the Minister for Public Expenditure and Reform to court over the awarding of a 12-month contract to translation.ie in 2016.

The contract is for the provision of interpretation services to the Irish Naturalisation and Immigration Service (INIS)  and the Legal Aid Board.

The Ministry noted in its decision to award the tender  on April 18, 2017, that translation.ie “had been identified as the most economically advantageous tender and was, therefore, the preferred bidder.”

Word Perfect, however, questioned the integrity of the tender process and claimed that the Ministry had failed to comply with the provisions of the European Union regulations as well as directives of the European Parliament on public procurement.

Under EU rules, the awarding of a public contract is automatically suspended if a legal challenge is raised.

The suspension was lifted by the High Court on January 11, 2018. Justice Seamus Noonan noted in the decision that “damages would be an adequate remedy for Word Perfect.”