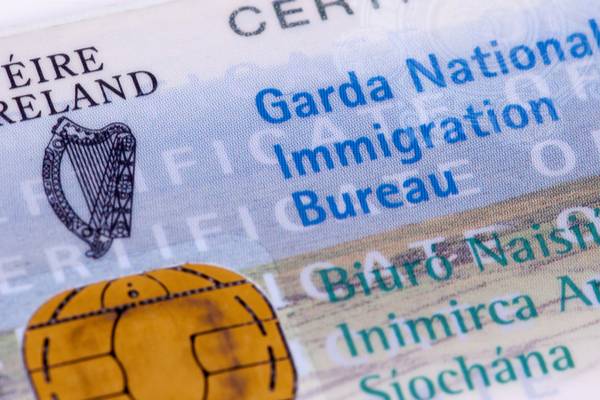 The Irish High Court has lifted the suspension of a translation service contract for the state’s immigration service and the Legal Aid Board on January 11, 2018, the Irish Examiner reported.

The case stemmed from a legal challenge filed by the Dublin-based language service provider (LSP) World Perfect Translations against the Minister for Public Expenditure and Reform regarding the awarding of a 12-month contract for the provision of interpreters to the said state agencies in 2016.

According to the report, Word Perfect claimed there were “manifest errors” in the awarding process and it raised concerns over the “integrity and transparency of the process.”

When the matter was brought to the High Court, the contract awarded to rival LSP, Translation.ie, by the Office of Government Procurement (OGP) was automatically canceled.

OGP’s Procurement and Portfolio Manager Anne Lannon reportedly argued in an affidavit that if the suspension is not lifted, there would be a “significant risk to the interpretation services.”

In lifting the suspension, Justice Seamus Noonan was quoted in the report as saying that “while there was a fair issue to be tried in the case, damages would be an adequate remedy for Word Perfect should it win the case.”