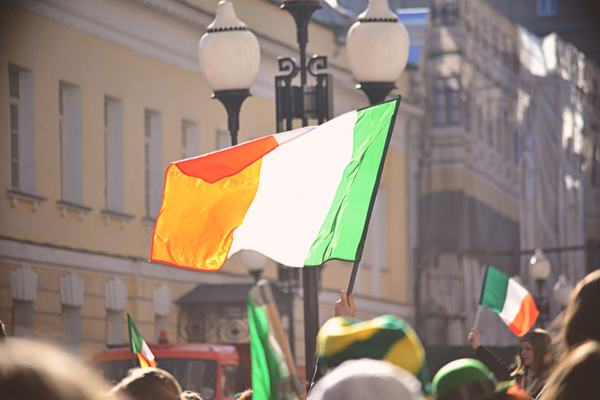 The Supreme Court of Ireland upheld a court decision on May 27, 2019 to suspend a contract for providing interpreters to a number of state agencies. The case had spent three years in the lower courts.

The contract for providing interpreting services to the State’s immigration service and Legal Aid Board had been awarded to language service provider (LSP) Translation.ie in 2016. Another LSP, which had also placed a bid for the contract and lost, contended that the tender process consisted of “manifest errors.”

The Irish Examiner reported that the Supreme Court agreed with the losing bidder, Word Perfect Translations, on one “error,” but not the other. Translation.ie had earned only 15 marks from the contracting authority more than Word Perfect out of 1,000 marks in the final evaluation. The court said this “error” had “a causal effect on the outcome of the competition.”

Where the court did not agree with Word Perfect was with the latter’s contention that awarding full marks to Translation.ie under the heading “service delivery plan” was wrong. Word Perfect had exceeded the 2,000-word limit under this heading by 37% and, hence, was marked down.

The court ruling called it “a sobering thought” that even though this case was prosecuted with considerable speed, the period of the intended contract (up to January 2017) had expired.

When the Word Perfect case reached the Irish High Court, the contract was automatically canceled. Under EU rules, the awarding of a public contract is automatically suspended if a legal challenge is raised. However, the court subsequently lifted the suspension of the contract on January 11, 2018, stating that “damages would be an adequate remedy for Word Perfect should it win the case.”

On March 16, 2018, the High Court dismissed the case. By June 2018, the Court of Appeal (CoA) had overturned that decision and suspended the contract anew. The government appealed the CoA’s decision to the Supreme Court.

Word Perfect has been a supplier of interpretation to the state’s immigration service for years.