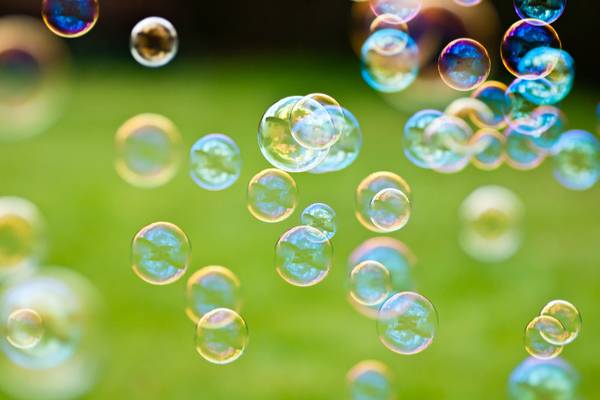 Investors have piled into game localizer Keywords Studios following a trading update and several broker ‘Buy’ reports in late July, driving the share price up over 60% to 1,300p on August 29, 2017. With a market capitalisation of GBP 723m (USD 937m) at the time of writing, Keywords’ valuation is now double SDL’s and investors are placing a premium on Keywords’ growth potential in a strong yet fragmented gaming industry.

At about 1,300p, Keywords’ is now trading between 35-40 times the FY 2018 Earning Per Share (EPS) estimates from Citibank, Edison, finncap and Numis; and more than double the Price Earnings (PE) ratio of the FTSE 250.

When asked by Slator if the valuation was justified, Keywords’ CEO Andrew Day said “I’m not an investment professional, but what I do know is that companies that explain their strategy well, demonstrate the opportunity ahead of them, and then deliver well, time after time, against that strategy are more highly valued than those that don’t.”

To back this up, Day and the brokers would point to Keywords’ 22% organic revenue Compounded Annual Growth Rate (CAGR) since listing in 2013; and 81% total revenue CAGR boosted by selective acquisitions that broaden its services in the fast growing gaming market.

Firing On All Cylinders

Industry reports forecast the global games market to grow at 6.0-6.5% CAGR to around USD 130b in 2020. According to a research report on Keywords by Citibank’s investment banking arm, a number of other industry trends will also support the continued growth of Keywords’ core localization business and support services.

The release of new games will provide a continuous flow of work while the release of new gaming consoles and platforms will facilitate existing game conversion and additional game development. Mobile gaming, which usually requires greater translation, according to Citibank, will also grow from 39% to 50% of global gaming market share.

As the global reach of games increases, so does the number of languages to which the games are translated. Continuous and higher definition gaming content also requires additional support services, as will the increasing trend to outsource gaming support services.

Citibank also believes the video game industry will soon follow the publishing and movie industries to a fuller outsourcing model, with the Pre-Production, Production and Testing stages of game development the most susceptible to outsourcing.

They argue that Keywords will be able to capture an increased share of this business through its expanding service offering, with art creation, audio production and functional testing complementing localization as high growth, high margin areas of the business.

The acquisition in August of four Paris-based firms providing audio recording and localization services further strengthened this view in the eyes of investors. Citibank estimates that about 15% of Keywords’ clients now use three or more of its services.

Keywords has now made 23 acquisitions since its IPO and while they are strengthening its competitive position in a fragmented gaming services industry, they have also been the primary driver of growth. Citibank estimates that 70% of Keywords’ revenue growth since 2014 has been inorganic.

All four broker reports Slator reviewed considered the continuation of this acquisition strategy as vital to Keywords maintaining its strong revenue and EPS growth, and therefore central to their investment theses. Day also confirmed this strategy with Slator saying “we have been very clear that we continue to review a number of acquisitions and that we will selectively acquire those which are the right fit.”

However it may be more challenging now to meet investor exuberance in the near term as the share price may have run a bit ahead of itself. At around 1,300p, the target prices for three of the four brokers have been surpassed by more than 20%, with only Numis’ target remaining at 1,400p.

On the longer business view, the brokers feel that acquisitions within the gaming services industry are still at an early stage and that Keywords will execute against their theses.

When asked if they were looking to expand beyond games, Day told Slator “expansion beyond games but into closely aligned verticals such as e-learning, film and tv, real money gaming, etc. remains as a part of our longer term roadmap and we do already have some clients in these spaces as well as clients whose content is being made interactive through the use of VR and AR.”