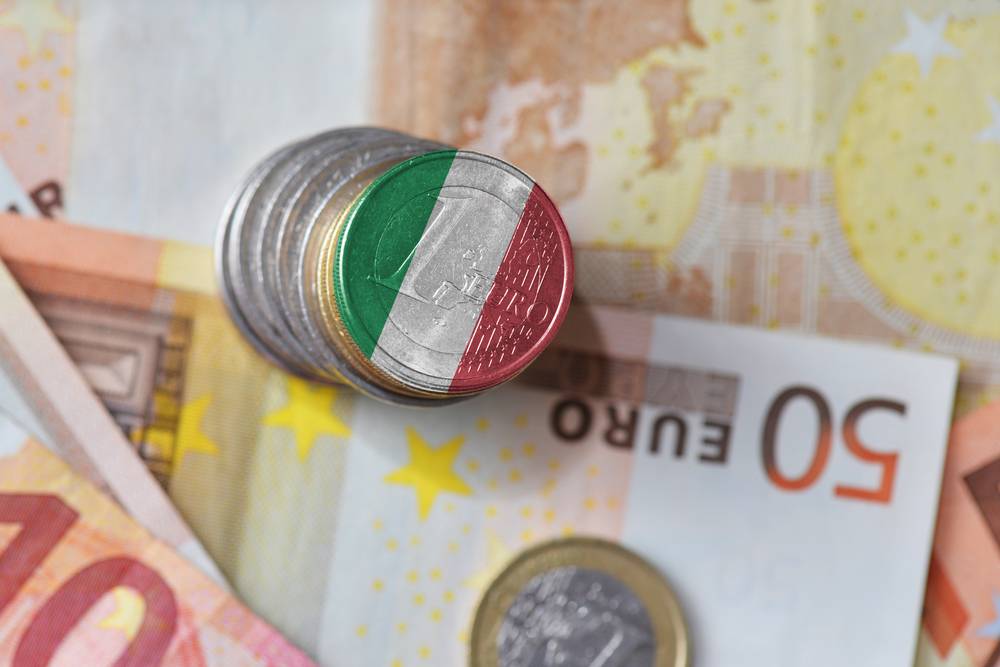 Italian language industry body AITI (Italian Association of Translation and Interpreting) has released results from its survey on the state of the local language market. The survey is the first the AITI has conducted in five years.

Most (86.6%) but not all respondents were based in Italy, although no one other country was represented in any significant manner. The sample size varied from question to question since respondents were not obligated to answer questions.

On average, respondents earned 60% of their translation income from language service providers (LSPs), 35% from direct clients and 15% from peers.

The survey asked respondents to indicate the range of their annual interpretation income for 2017 (invoiced revenue excl. VAT). 109 participants responded to the question.

43.1% of respondents said they earned less than EUR 5,000 from interpreting income in 2017. The second highest earning range was from EUR 5,000 to EUR 10,000 (around 12%) while the third highest earning range was over EUR 50,000 (9.2%). The earnings distribution is consistent with the fact that many of the survey participants who said they were working as interpreters were also working as translators (23.2% of 543 participants), while only a few uniquely provide interpreting (6.1% of 543 participants).

85.8% of respondents said that they used a translation productivity (CAT) tool, while 14.2% said they did not. Translators also used a variety of other tools including online invoicing, speech recognition, time management, data protection / encryption.

Of the translators using productivity tools, 42.3% said they used SDL Trados, while the next most widely used tool, MemoQ, was used by 16.8% of respondents. The other tools used by translators were Wordfast, “other”, Star Transit, Across, MateCat, Omega T, POedit, Cafetran and Systran, in that order of preference. AITI said that this list had not changed much from the 2013 survey with the exception of MemoQ’s rise in popularity.

86.6% of respondents said that they had seen gains from using a productivity tool.

Machine Translation Use and Sentiment

In AITI’s 2013 survey, 24% of respondents said that they had used machine translation in their work, and the 2018 survey shows that this number has climbed, with roughly one third (33.1%) of translators saying that they had worked with MT.

The two thirds of respondents (66.9%) who had never tried machine translation gave a variety of reasons as to why, with some (37.8%) saying “It’s not necessary in my market” and others (34.2%) saying “I’m not impressed.” 19.7% said they had not worked with machine translation because the rates offered are too low, while 8.4% cited “other reasons.”

54.8% of respondents said they had performed post-editing of machine translation (PEMT).  Of those who had performed PEMT, 51.7% said that they had been offered an hourly rate for the task, while 21.8% had been offered a flat rate and 26.4% had been paid using “other” metrics. Many (59.7%) felt that it was more appropriate to charge an hourly or flat rate for PEMT than to apply more traditional (e.g. word or page) metrics. A large percentage (68.9%) said that they were offered lower rates for post editing than for traditional translation, while 31.1% said the rates were the same.

Read up on the first ever Belgian translation and interpreting market study from the CBTI-BKVT.

Editor’s note: hat tip to UEPO for alerting us to the AITI survey results.