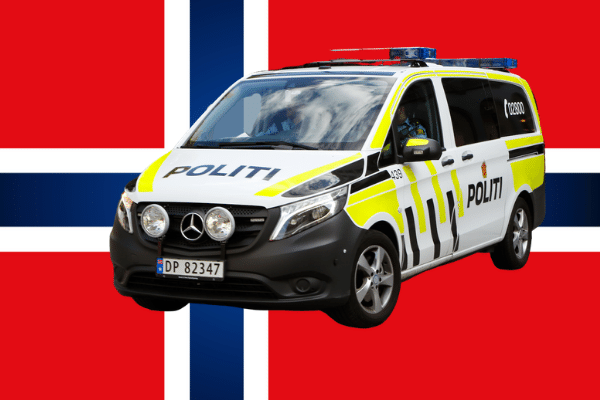 The Norwegian Police announced on June 18, 2020 the winners of the NOK 140m (USD 14m) nationwide framework contract for interpretation services covered by Slator back in February.

Three vendors, Hero Tolk, Salita Tolk, and Noricom Språktjenester, were named as having won parts of the contract for providing in-person and remote interpretation services to Norway’s 12 police districts across 12 lots over a maximum of four years. The Norwegian Police received an average of eight tender offers for each lot, and named two winning suppliers per lot.

“The tender represents a high contract value relative to the Norwegian market, and we are especially content that we achieved the highest quality rating in all 12 districts,” Tor Brekke, Group CEO at Hero Group, told Slator. He added that two language service providers (LSPs) were selected “in each district with a clear rank” — that is, if the first-ranked LSP cannot deliver, the request goes to the second provider.

“Our job is to make it easy for more than 220 Norwegian police departments to have the best available interpreter for every assignment. Obviously, with the police, the importance of highly qualified interpreters with a deep understanding of their professional role is important,” Brekke said.

As previously mentioned, the Norwegian Police tender is a departure from the old practice of individual counties tendering out their own contracts for interpreting services, and comes after Møre and Romsdal County was fined nearly USD 100,000 for procuring interpreting services without a tender.

“In the Norwegian market, a small majority for quality points over price points has become the most common model” — Tor Brekke, Group CEO, Hero Group

Brekke believes the Norwegian Police “conducted a well-balanced tender with more weight on quality than price.” The award notice stated that quality was given a weight of 60%, and price, 40%.

The new Norwegian Police contract already began 10 days ago, Brekke told Slator, “and the chosen suppliers will surely get assignments.” He estimates that Hero will, on average, receive about 1,000 assignments per month from this new contract, adding that interpreter salaries are “set from the customer at an attractive level.”

Elsewhere in the Nordics…

In March, Slator reported on the rigorous evaluation behind the awarding of a USD 65m interpretation contract in Sweden’s Region Skåne. In February, after a court appeal and a major vendor pull-out over low prices, Sweden announced the winner of a USD 81m interpretation contract run by Kammarkollegiet, which handles large frameworks for the government. And back in December 2019, the Danish National Police cancelled its USD 80m (DKK 520m) contract for interpreting services with a single vendor citing an alleged data breach. (A legal opinion commissioned by EasyTranslate dated May 2020 and seen by Slator states that there was no data breach and the issue with the Danish National Police has been resolved.)