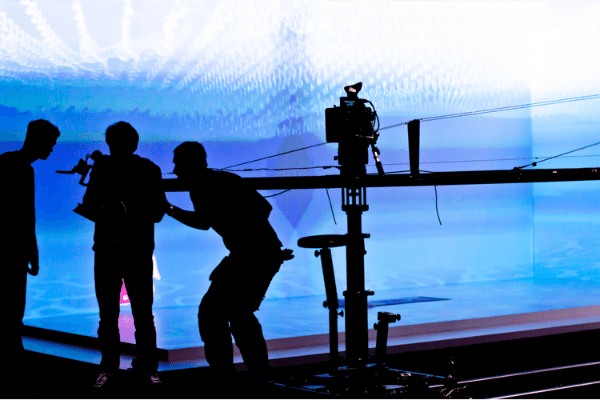 On January 22, 2021, UK-based media localization provider Iyuno Media Group (Iyuno) announced it is acquiring its largest rival, SDI Media. The terms of the transaction were not disclosed.

Once the deal has gone through the necessary reviews and approval, the acquisition will see Iyuno take over full ownership of US-headquartered SDI Media. SDI is currently majority owned by parent Imagica Group, which invested in SDI in 2015.

Upon completion of the deal, Iyuno will become the largest pure-play media localization provider by revenue, a title previously attributed to none other than SDI Media.

Iyuno is already a major force in media localization, having merged with another large rival, Sweden-based BTI Studios, in 2019. Backed by VC giant SoftBank Ventures as well as private equity firms Shamrock Capital and Altor, Iyuno generated revenues of USD 185m in 2019, and grew to a headcount of more than 1,000 employees through the BTI merger.

SDI Media brought in USD 215m in 2019 — around 9% below its revenues the previous year. The 55-year-old company has faced increasing competition over the last five years, as the media localization space has attracted a flock of new entrants (among them Super Agency TransPerfect), and experienced a fundamental shift from the meteoric rise of streaming platforms.

Although SDI Media returned to growth in the six months to March 2020 (+5.5% from the year prior), CEO Mark Howorth told Slator in August 2020 that he expected to see a 10–15% drop in localization revenues over the 2020 calendar year, linked to Covid-related disruptions, followed by a strong recovery in 2021.

SDI’s parent company, Imagica Group, trades under the ticker symbol IRHD on the Tokyo Stock Exchange and generated revenues of around USD 900m in its 2020 fiscal year. Imagica has also held shares in Pixelogic Media, a US-based localization and distribution service provider, since 2019, and fully acquired and integrated it in 2020.

Slator will provide follow-up coverage in the coming weeks.