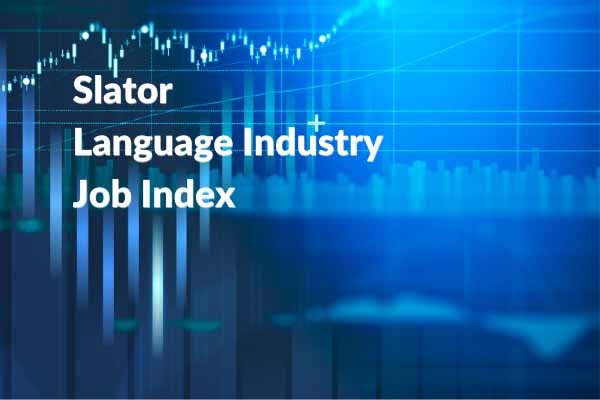 Hiring activity in the language industry dropped slightly in January 2021 consistent with previous years’ trends. In January 2021, the Slator Language Industry Job Index (LIJI) fell by around one point, the smallest January dip observed since the LIJI launched in mid-2018.

The dip in the January figure is linked to a decrease in job ads across some of the platforms monitored by Slator. Others showed a slight increase, but failed to offset the overall decline, while the needle did not move much for the number of people in the LinkedIn categories that Slator tracks.

Observational data related to activity across the language industry in the month of December 2020 also indicated that the environment was largely stable in hiring and demand levels.

In other news, Germany announced a pay raise for the country’s judicial translators and interpreters, which failed to satisfy all concerned; and a Slator reader poll revealed that many freelancers and LSPs planned to take only a few days off over the holidays, while nearly 30% said they would not be taking any vacation whatsoever.