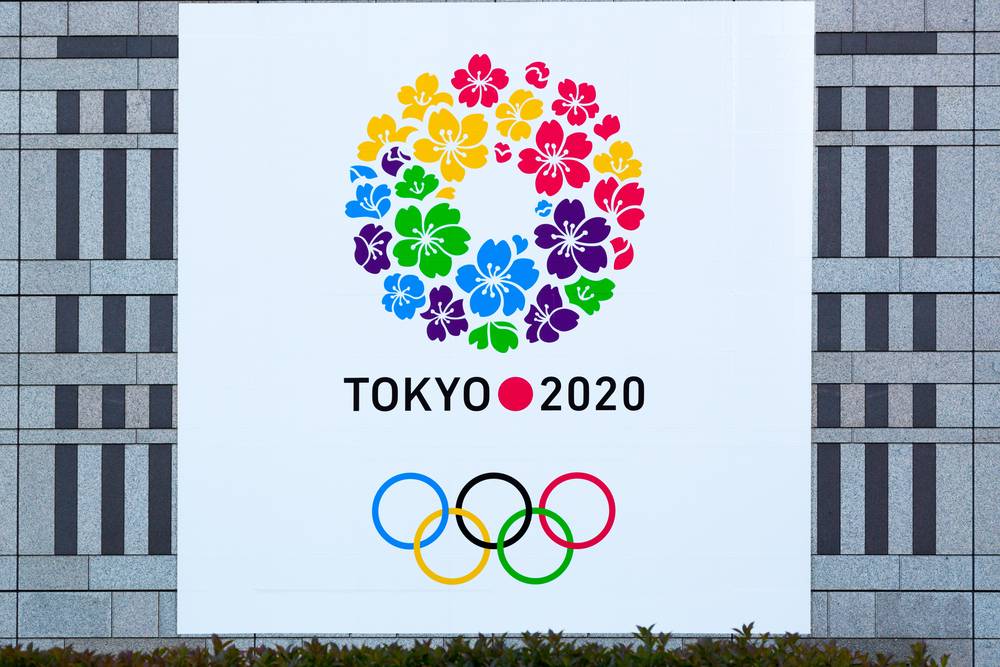 The Japanese government’s preparations for the upcoming 2020 Tokyo Olympics and Paralympics now include a 60 million JPY (USD 500,000) investment seeking to develop a multilingual speech translation app for ambulance crews. The country expects a surge of foreign tourists due to the hosting of the games, and the speech translation app is intended to save more lives by making communication between responding paramedics and foreigners more effective.

The Japanese Fire and Disaster Management Agency plans to begin deploying the smartphone app at the start of the 2019 fiscal year.

The app, which is planned for two-way translation of Japanese to English, Chinese, and Korean, is also expected to be able to handle technical words and phrases related to emergencies and health care, such as names of drugs and medical conditions.

The app will facilitate communication by a speaker talking into a smartphone, which then translates the speech into the preferred language while also displaying a text message.

The Agency intends to also deploy the apps to fire departments across Japan as well as increase its language pairs if it proves successful. The investment for the development of the app will be taken from the government’s budget for the next fiscal year starting April 2016. The investment also covers research and development of a next-generation ambulance. The hope is for the smartphone app to replace current methods of multilingual communication that include illustrations or telephone interpretation services.

The announcement does not mention who will handle the development and if the Japanese government intends to build an app from scratch instead of relying on application program interfaces from existing solutions such as Google Translate or Skype Interpreter.

This is only the most recent among the Japanese government’s efforts of planned multilingual support ahead of the 2020 Tokyo games, which so far also include other apps for travel, tourism, and event information, a free call center for interpretation services, volunteer groups that would welcome tourists, and of course multilingual signages where necessary.

Meanwhile, the private sector is also gearing up for the games, with such companies as Recruit partnering up with translation providers like WOVN.io to translate digital assets.