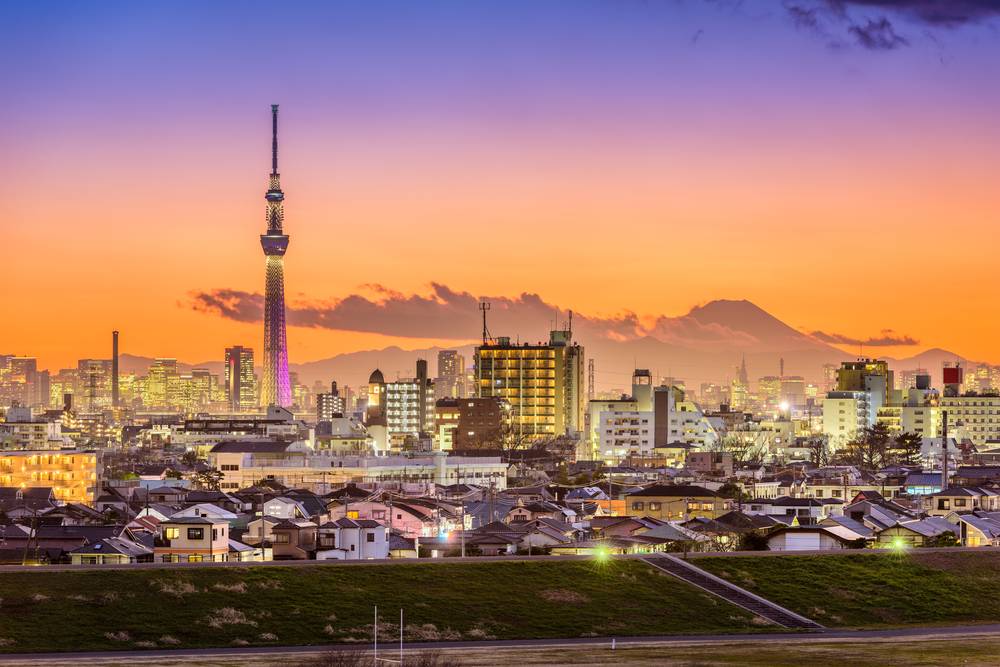 Driving growth was a standout performance by Honyaku’s convention business, where sales nearly tripled, reaching JPY 1.07bn (USD 9.5m) on the back of a number of large conferences in 2016.

Growth in Honyaku’s core language services business was more modest. Translation services generated revenues of JPY 513m (USD 45.5m) over the first three quarters, up 4.4% compared to the same period a year ago.

In terms of verticals, financial and legal was up 21.6% followed by life sciences and manufacturing with 4.5% and 4.1%; while patents was down 1.1%.

The reaction from the market to the results has been muted. Shares in Honyaku were flat for the past week, but have gained more than 20% over the last 12 months. Honyaku’s market capitalization currently stands at JPY 6.14bn (USD 54.4m) with a P/E ratio just north of 10x.

As with many other language service providers in Japan, Honyaku should get a boost from the country’s hosting of the Summer Olympics in 2020.