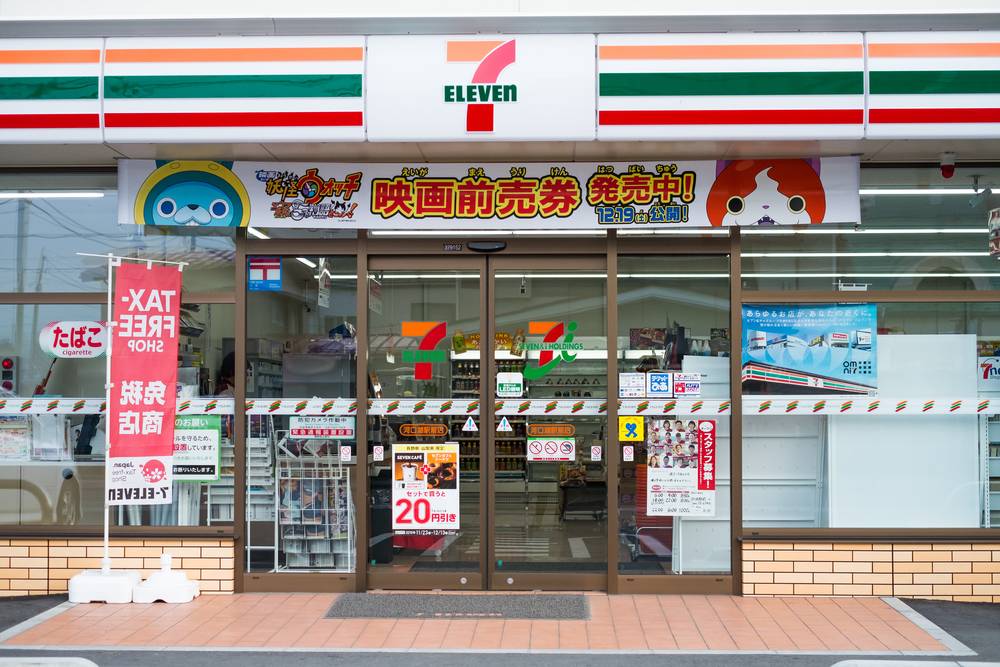 Transcosmos has been around since 1966, employs 40,000 employees, and generated USD 2bn in annual revenues in 2015. In the run up to the 2020 Tokyo Olympics, Japan ramping up efforts to tackle the language barrier, which, compared to many other global cities, is still a major issue to foreign visitors in Tokyo. Naturally, Japanese language service providers (LSPs) all expect the Olympics to boost business and have invested to cater to the additional demand.

LSPs are not alone, however. Transcosmos also saw the opportunity and, in December 2015, announced the construction of a multilingual contact center. The center would start out small with 30 workstations, but the plan was to ramp up to 300 workstations by 2020.

That was then. In 2016, Transcosmos doubled down on multilingual customer service and acquired UK-based Merlin, rebranding it into Transcosmos Information Systems Limited. Merlin has been in the call center business since 1991 and employs 600 employees in five branches in the US, Europe, and the Philippines.

Merlin comes with language capabilities in over a dozen languages and Transcosmos hopes it can leverage the UK company’s expertise to build out its multilingual capabilities.

With some of the pieces in place, Transcosmos has started to go after remote interpreting deals.

In April 2016, it announced it won a contract with Mizuho Bank to provide English, Chinese, and Korean call interpreting services for the bank’s own contact center, Mizuho Information Dial.

A much larger deal now comes with the announcement that Transcosmos was contracted by convenience store chain juggernaut 7-Eleven to provide language interpreting services for its nearly 19,000 locations nationwide starting September 2016.

Initial translations will be in English and Chinese, with Spanish and Korean translations also under consideration.

According to an Asia Nikkei Review report, the idea is that foreign visitors to Japan who need help operating, for example, “all-in-one copy machines at the stores that also issue event tickets and print photos” are now able to communicate with shop assistants using three-way calls with an interpreter. That is one use case. But it will not end there.

The offshoot for the language industry is that with Capita, Transcom, Xerox, Serco, and now Teleperformance and Transcosmos, large providers of so-called CMSes (customer management services) are building out their remote interpreting capabilities, entering the turf of the few LSPs specializing in that area.