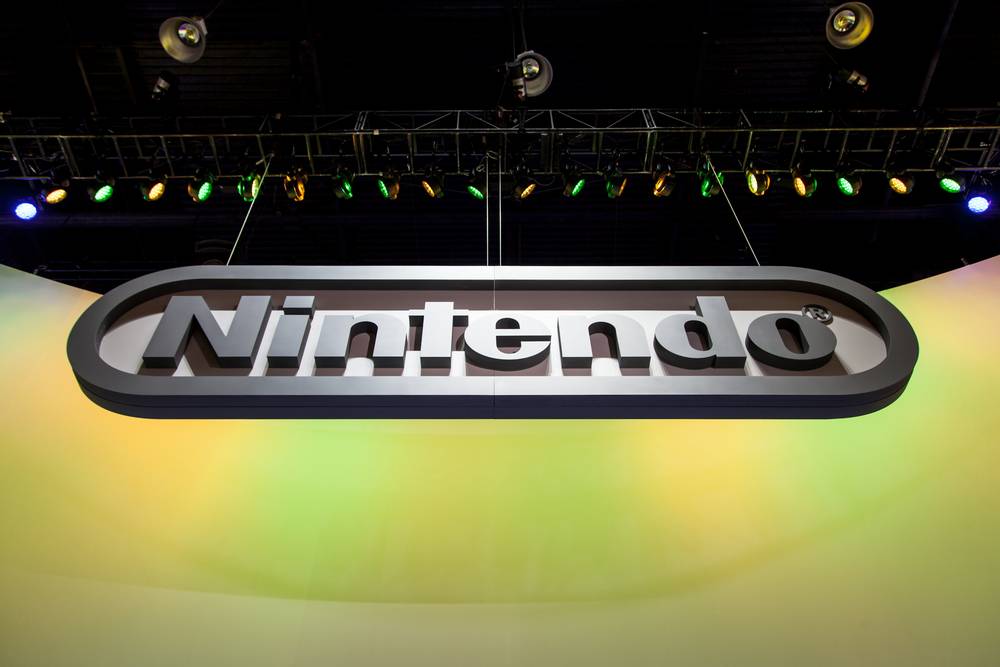 Nintendo has shifted to a game localization method that apparently makes shipping games from Japan to Western markets more efficient. The problem is that a vocal portion of its player base is not very happy about it.

Nintendo usually publishes games in Japan and brings them over to Western markets (North America and Europe) after a long, arduous, and ultimately costly localization process. What used to happen, according to former Nintendo Localization Writer/Editor Chris Pranger, is that “[Nintendo] has to make calculated risks.” He noted that investing in localization for a game that’s too culturally obtuse to Western markets would be “a colossal waste.”

Now, however, a recent interview with a Japanese game developer, whose games have been localized by Nintendo, has shed light on a new process. Director Genki Yokota from Nintendo’s Japanese division reveals that they are “building [the game] as we’re in [localization] discussion. Whereas for past titles, the Japanese version had already been pretty much close to completion when [localization] discussion started.”

Instead of finishing the game and then localizing the finished content, Nintendo flies in localization experts to Japan every two months to take a look at the work and suggest changes to the content in an effort to minimize drastic changes to its localized versions.

Localizing Before Product Is Finished

In theory, it’s a cost-efficient localization process. It reduces the time it takes to localize the content because the original material is already fairly suitable for destination markets, or some changes to the content or the coding is done to make it easier to localize fully.

It also helps streamline game content – the original games in Japan will not have vastly different content from their localized versions.

This process also prevents major issues like the localization team deciding entire character backstories or large chunks of content in-game will need to be radically altered or eliminated to meet ratings standards and “cultural appropriateness.”

Nintendo of America’s President Reggie Fils-Aime says “there’s a simple collection of words that we use to define how we think about [what gets localized]: It’s ‘cultural relevance’ and ‘understanding of the ratings and ratings implications.’” Indeed, the main idea behind the move is to make Nintendo’s localized games easier to sell in cultural markets where a single change in character clothing, for instance, can lower an age rating.

In many other industry verticals that procure language and localization services, end buyers typically don’t feel very strongly about the process (beyond things like confidentiality or ISO certification, for example).

Video game fans, however, are more deeply motivated, engaged, and concerned with the content they are — or in this case not — getting. Indeed, impassioned fans are already calling Nintendo’s attempt blatant censorship right at the source.

YouTube gaming news and commentary channel Censored Gaming pointed out in a video that the scale of localization that Nintendo is pursuing is actually “culturalization,” which is an entirely different albeit related process.

Where Nintendo focuses a lot on “censoring” original content, it’s not localization, but culturalization. The kicker is that most fans of Japanese games brought to Western shores actually like them precisely because they are culturally exotic, quirky, or simply different. One comment on the video put it simply: “we want translated games, not localized games.”