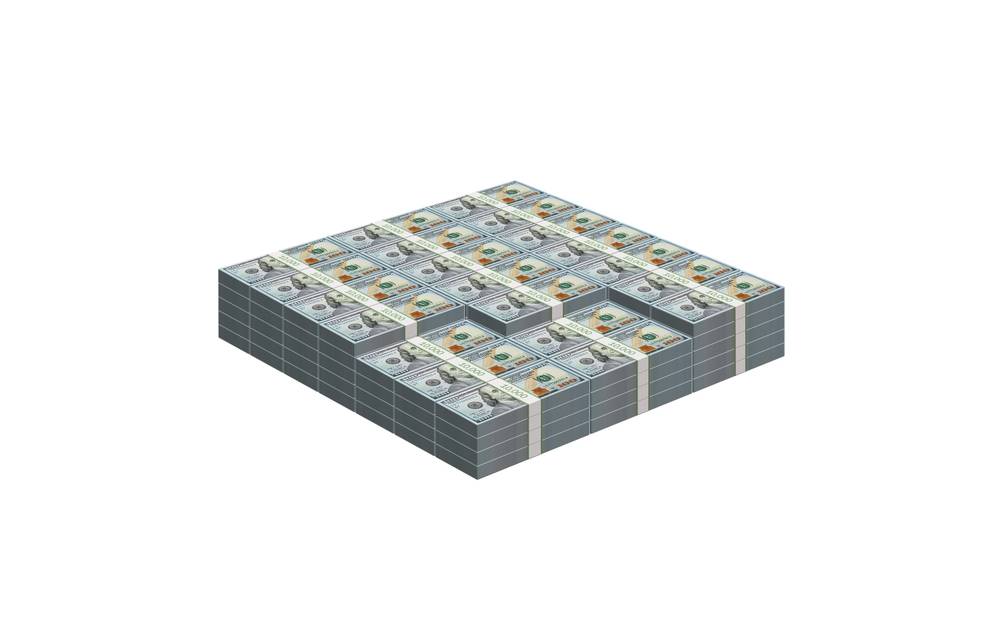 Owned by Tokyo-based Minimal Technologies Inc., WOVN.io allows website translation and localization by inserting a single line of script to the HTML code of websites. By integrating the script into a website, clients can then translate their content into 27 supported languages either by machine or human translation. The translations can be requested via browsers and the results can also be edited by clients by using their browsers.

This news follows another announcement made in July 2015 where Japanese job site Recruit partnered up with WOVN.io to translate its digital content into various languages to improve visibility as the country expects a tourism surge ahead of the 2020 Tokyo Olympics. Minimal Technologies has revealed that the business partnership between WOVN.io and Recruit is still in the planning stages, but is currently on schedule.

According to The Bridge, WOVN.io plans to use the funds to “strengthen their position as a marketing tool to help businesses expand globally.” The article also notes that 90% of WOVN.io’s current revenue comes from enterprise plan users. In an interview with TechInAsia, Minimal Technologies co-founder Jeff Sanford claims WOVN widgets are in use by over 4,500 websites worldwide.