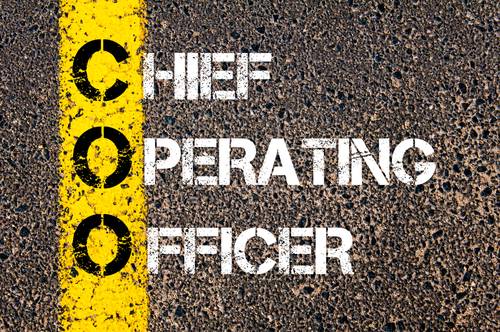 TOIN Corporation, a mid-sized translation and localization company based in Tokyo, Japan, with est. revenues of about $20 million per year, has appointed Atsuhisa Kataoka as its new COO effective on November 1, 2015. Prior to his appointment as TOIN’s COO, Kataoka was the company’s Director of Production. Ken Inoue is taking up Kataoka’s former responsibilities as TOIN’s new Director of Global Production.

TOIN is one of Japan’s oldest translation and localization companies. The company was established in the early 1960s by Mihoko Katsuta, who is still Chairwoman and continues to be the majority shareholder. TOIN’s CEO Maro Watanabe, who is Chairwoman Katsuta’s grandson, has been leading the company since 2005.

The new COO Kataoka is a traditional Japanese company-lifer, having been with TOIN for 30 years. Slator reached out to TOIN for a comment on the appointment and reached Ken Inoue, the new Director of Production. Inoue confirmed that the role of COO was newly created at TOIN. He also said that Kataoka will still be reporting to TOIN CEO Maro Watanabe. Asked about the scope of new COO role, Inoue said it was very broad and includes sales, marketing, and production. With this extensive portfolio, Kataoka is now the clear number two and is likely to be behind a number of the company’s future initiatives. Slator also reached out to CEO Watanabe for comment but has not received a response at press time.