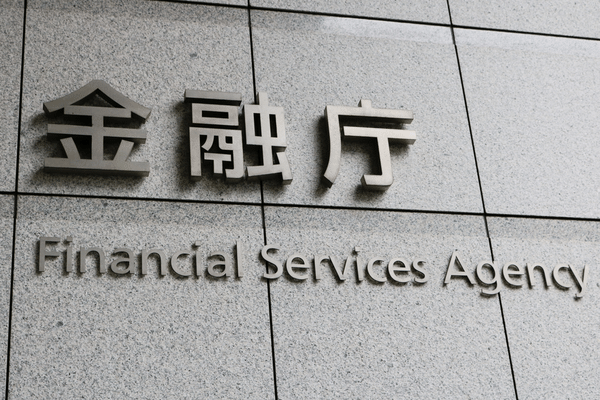 The Financial Services Agency of Japan (JFSA) and the National Institute of Information and Communications Technology (NICT) have joined forces in hopes of improving bilingual communication in the financial sector.

The result? An AI-based engine used to translate financial documents between Japanese and English. The JFSA commissioned the NICT to carry out research and develop an engine that aims to improve translation accuracy in the specialized financial industry.

The NICT had already begun technology transfer of the new engine to private enterprises on March 1, 2022. The project’s overarching goal is to strengthen Japan’s role as an international financial hub.

According to researchers behind the project, the output of their machine translation (MT) engine has “reached the level of professional translators specialized for the financial sector.” Yes, we’ve heard it before. With Google (2016), Microsoft (2018), and a few others. Based on the very limited information released by the two agencies in English, this is what we know.

Prior to launching the engine, researchers conducted a study into translation quality. The process entailed gathering translation documents owned by the JFSA and financial industry groups. The NICT then refined these documents into MT training data (i.e., a standard process).

When comparing the quality of translation for the same text produced by a “general-purpose translation engine” (unspecified in the English press release) versus the NICT’s newly developed “high-precision AI translation engine,” researchers found the percentage of what would be deemed a professional translation by financial translators had risen from 21% to 49%. Those deemed “NG” (No Good) was reduced from 21% to 12%.

As usual, claims of human parity would behoove anyone working today in language technology, or AI for that matter, to raise questions on how extensive (or narrow) the test samples used for evaluation were. And how context and other test parameters were selected.

That said, it is remarkable that Japan has chosen machine translation as an important pillar in its attempt to further internationalize its financial markets. Moreover, the Japanese government conducted a fairly large-scale research project to this end, which is now being deployed for corporate use.

Now, the claim of MT having “reached the level of professional translators” will be put to the test daily and at scale.