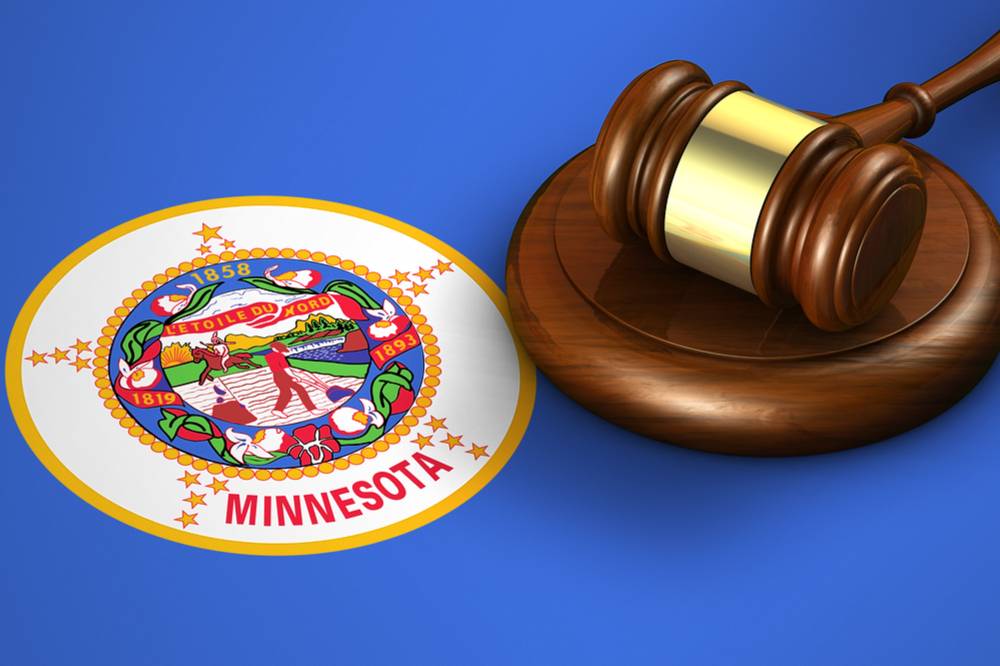 The lawsuit was filed on September 30, 2016 and a motion hearing was held on December 9, 2016, according to court records. The records do not disclose the substance of the case.

Brink’s departure and the legal action against the company he founded and its investors marks another dramatic twist for an organization that has been through its fair share of change. Brink originally founded language service provider (LSP) Brink International nearly 30 years ago. In 2005, he sold the business to Minneapolis-based outsourcing services conglomerate Merrill Corp., which renamed it to Merrill Translations.

Brink went on to run his own consultancy, which he said in a June 2016 interview with Slator helped him appreciate the extreme fragmentation of the language services market and the opportunities offered by “aggregating high-performing companies” by executing a well financed acquisition strategy.

In 2015 and early 2016, Brink hatched a plan for a buyout of the language services unit from Merrill Corp. The financing was to come mainly from Minnesota-based private equity firm Northern Pacific Group. The buyout closed in the first half of 2016, Merrill Translations was renamed to ULG, and KJ International, a Minneapolis-based LSP, became ULG’s first acquisition in mid-2016.

ULG’s private equity owners and management look set to continue the strategy of growth by acquisition. On December 9, 2016, ULG announced it had bought Language Select, a provider of over-the-phone and in-person interpretation. Slator has reached out to ULG for comment on the acquisition.

Jeff Brink could not be reached for comment. Kristen Giovanis, President of ULG, and Peter Offenhauser, Partner at Northern Pacific Group, did not respond to Slator’s request for comment regarding the lawsuit as of press time.