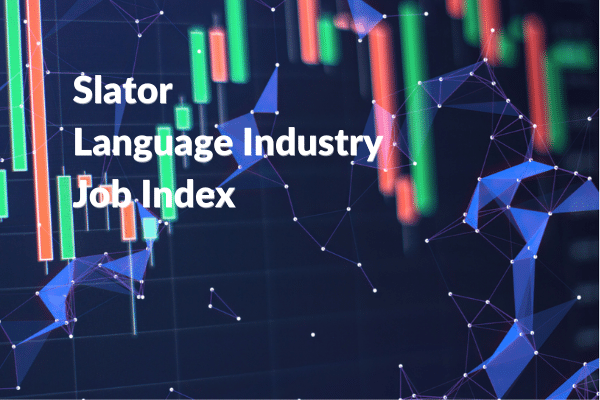 Hiring activity in the language industry increased strongly in April 2021, continuing the upward trajectory from March and February 2021. In April 2021, the Slator Language Industry Job Index (LIJI) climbed by a little more than 10 points, the biggest upswing in more than 18 months.

The increase in the April 2021 figure is linked to an uptick in job ads across most platforms monitored by Slator. Observational data related to activity across the language industry in the month of March 2021 also indicated a buoyant environment in terms of hiring and demand levels.

Financial results released in March by a number of LSPs or their parent companies also painted a largely encouraging picture. Teleperformance-owned interpreting giant LanguageLine grew by around 17% to USD 618m, and the company said it hired close to 2,600 interpreters in 2020.

UK-based Capita Translation and Interpreting (Capita TI) was praised as a standout performer by parent company, Capita plc., and emerged as one of a handful of businesses in its division (Specialist Services) not to have experienced a downturn in 2020.

Brand new localization and translation job ads on LocJobs in March included a Customer Success Manager for LanguageWire in Germany, a Social Media Specialist for Memsource, and three project management roles for Lengoo, among others.