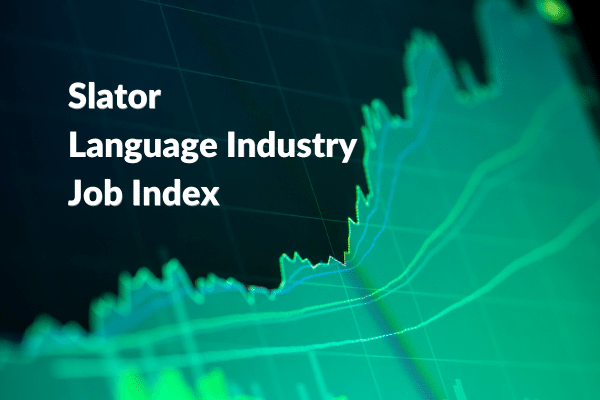 Hiring activity in the language industry increased strongly in March 2021, continuing the upward trajectory from February 2021, when it rebounded from the January 2021 seasonal dip. In March 2021, the Slator Language Industry Job Index (LIJI) climbed by nearly 10 points, the biggest upswing since Covid-19 took effect.

The increase in the March 2021 figure is linked to an uptick in job ads across all but one of the platforms monitored by Slator, and in the number of relevant profiles returned by keywords and category searches on LinkedIn. Observational data related to activity across the language industry in the month of February 2021 also indicated a buoyant environment in terms of hiring and demand levels.

In funding, UK-based translation management system (TMS) provider XTM International announced the sale of a majority stake in the company to K1 Investment Management, which completed in January. In Germany, technology-enabled LSP Lengoo announced that it had closed a USD 20m Series B round led by Amsterdam-based Inkef Capital.

February also saw a number of publicly-listed LSPs release financial results. Japan’s largest LSP Honyaku Center released results for the first nine months to December 31, 2020, reporting declines in all core translation sectors with the exception of Pharma, while overall sales slid by 17.4% to around USD 67m.

Meanwhile, in the world of US interpreting, AMN Healthcare-owned Status Video grew 29% in the full-year to December 31, 2020, to around USD 139m.

Global Search is hiring a COO in Pennsylvania, US and Managing Director for North America, while Taia is hiring a Project Manager and Talk Finance is looking for a Project Coordinator. Other new roles were advertised in February including a Pre-Sales Consultant (SYSTRAN), a German Language Manager and a Korean Language Manager (both at Canva), and a Group Business Analyst (Memsource).