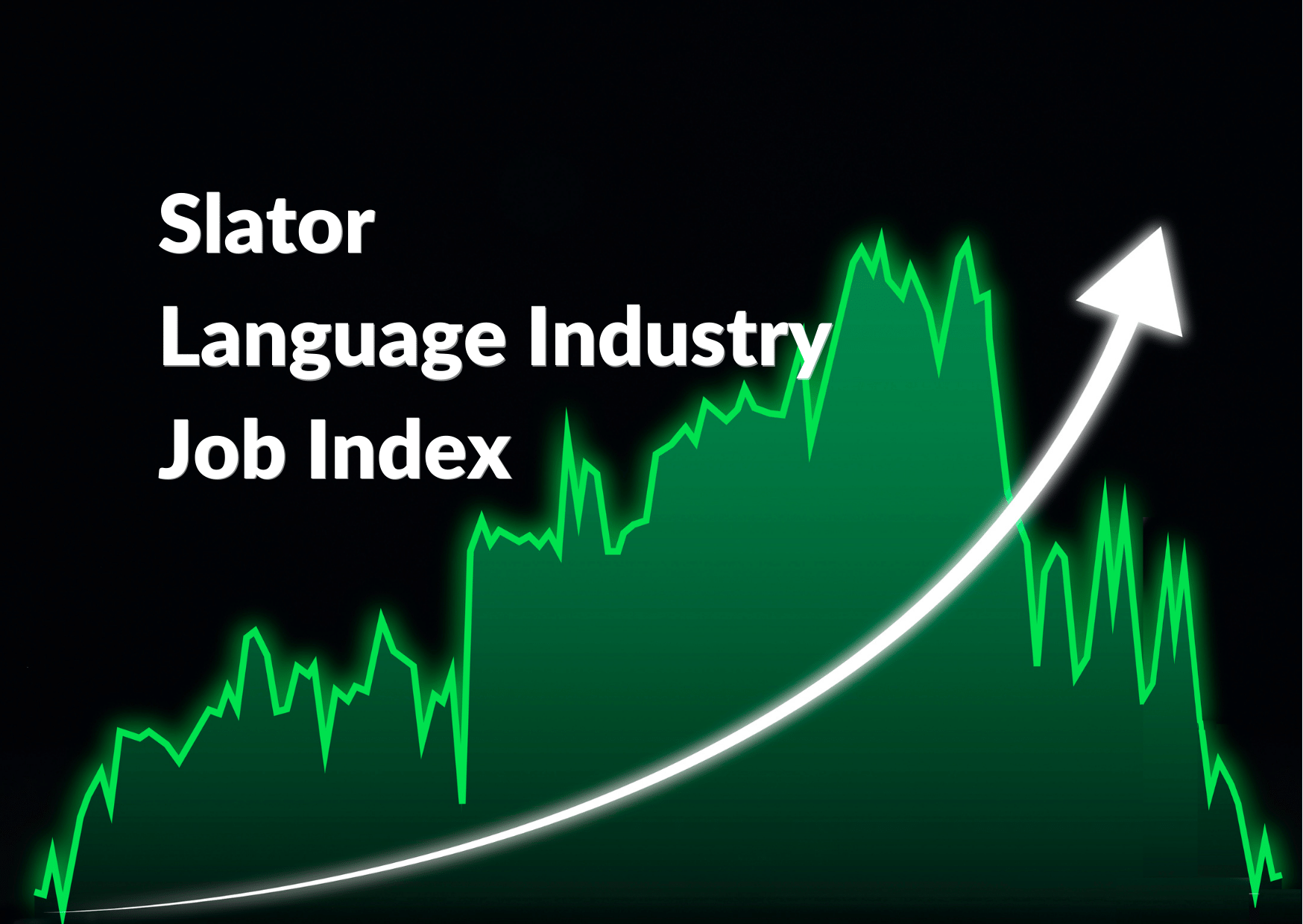 Hiring activity in the global language market stands at its highest-ever level in December 2021 since the Slator Language Industry Job Index (LIJI) was launched in July 2018; including pre-pandemic peaks. The December 2021 LIJI has also surpassed all previous growth records posted during the year since hiring bounced back in February.

The job index has climbed more than 72 points in 2021, year to date, and over 80 points since the LIJI was launched over three years ago.

Record growth in the December 2021 figure is linked to an increase in job ads across many of the platforms monitored by Slator. Observational data related to activity across the language industry in the month of November 2021 indicate that the translation, localization, and interpreting hiring environment remained resilient.

In November, Slator covered news of five M&A and funding transactions and as many companies that reported on their revenues.

Media localization provider ZOO Digital announced its investment in ARES, a media localization company based in Istanbul, as well as the first step in its international expansion strategy with the inauguration of ZOO Turkey. Moreover, with new productions reaching pre-pandemic levels, ZOO reported 64% growth in H1 2022.

UAE-headquartered language services and tech provider, Tarjama, sold a minority stake to Amethis, a Paris-based investment fund. The undisclosed investment amount will go toward scaling the business across the Middle East and North Africa.

A localization provider to Apple for more than two decades, Ireland-based language service provider (LSP) LocalEyes, was acquired by Italy-based STAR7. The latter is part of STAR Group, a Swiss-headquartered LSP with annual revenues in the region of USD 200m.

Meanwhile, a startup operating adjacent to the core translation and localization space, Verbit, stunned the industry with a USD 250m series E that valued the company at USD 2bn. The multilingual transcription and captioning company had just completed its unicorn-making series D worth USD 157m in June.

Among the companies reporting results was Straker Translations, which logged 66% growth in Q2 FY22 (Pro). The New Zealand-based LSP credited its strong showing to IBM, which now orders 10 million words monthly, as well as US-based Lingotek, which Straker acquired in early 2021.

New York-listed digital health company, UpHealth, for the first time broke out financials for the segment containing remote interpreting provider Cloudbreak. The segment was the biggest contributor in both revenue and gross-margin terms (Pro) for the three months ended September 30, 2021.