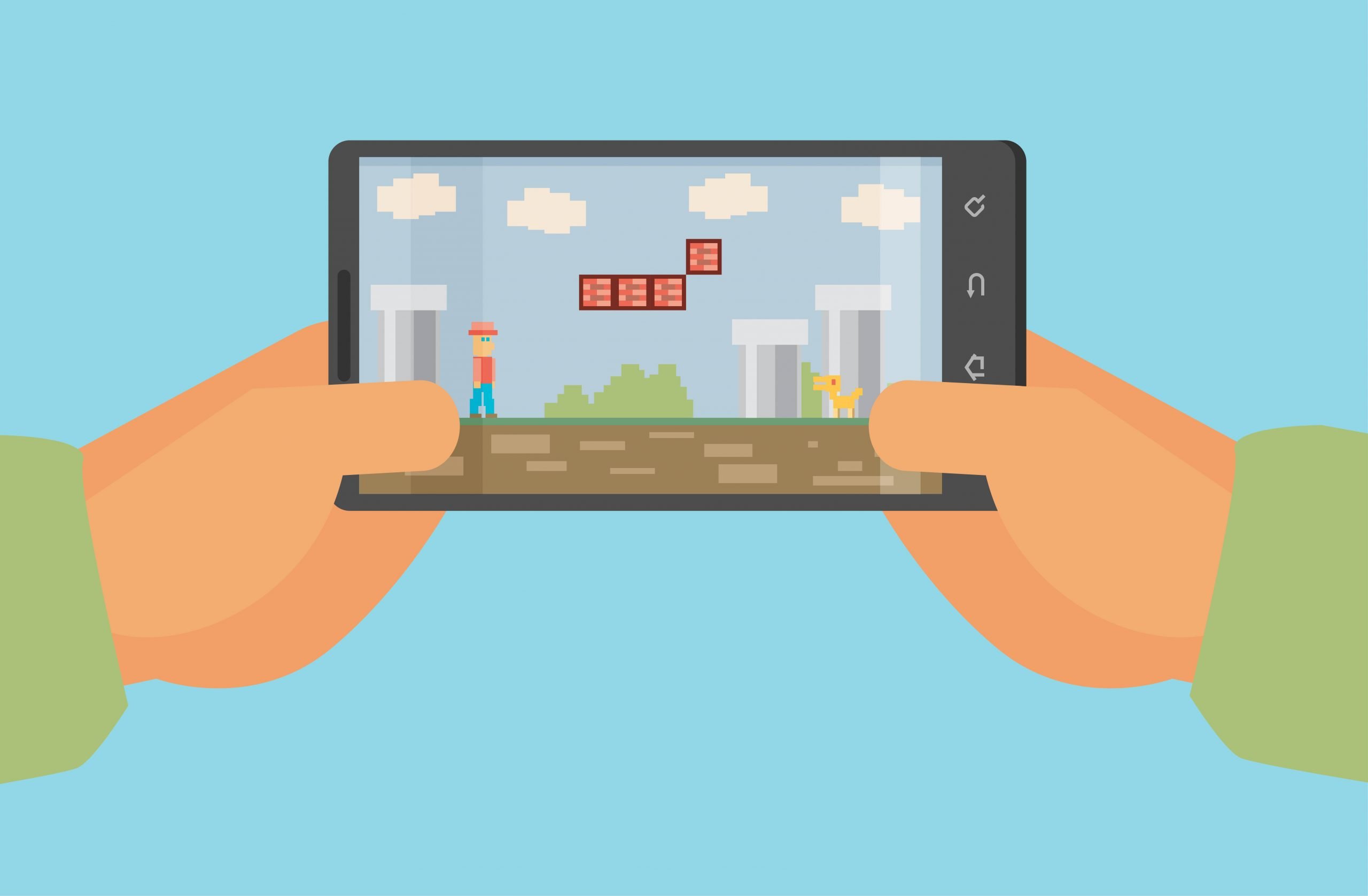 Belgium’s Jonckers announced that they won Serbian game developer Nordeus as a new client. Nordeus is the developer of Top Eleven 2015, where players take on the role of a football team manager. The game can be played on an Android, iOS devices, and desktops and Nordeus claims there are more than 12 million monthly active players who play the game on different devices.

Last May, Nordeus announced that Top Eleven reached a milestone when it managed to get over 100 million registered app users that coincided with the game’s fifth anniversary. There are players in every country in the world according to the same announcement which likely triggered the need to look to streamline their localization process.

This announcement by JONCKERS and Nordeus is yet another testament to how the gaming industry is an important market for translation services. Mobile gaming’s growth is particularly attractive and Newzoo, a video game research firm, is forecasting that mobile gaming will exceed the revenues from consoles this year.

Newzoo is expecting mobile gaming’s revenues to exceed USD 30.3 billion worldwide this year surpassing the USD 26.4 billion in revenues that are expected to be earned from consoles.