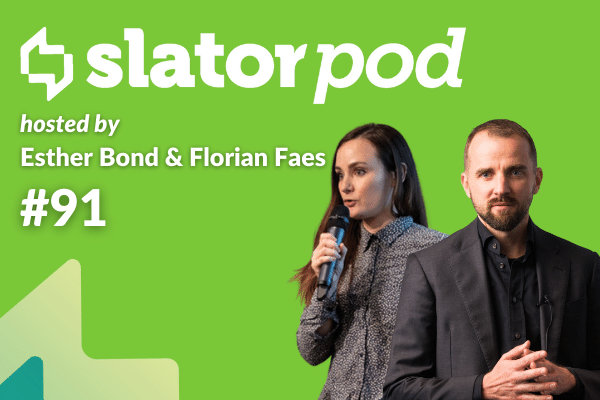 In this week’s episode, Florian and Esther discuss the language industry news of the week, with continued disruption to subtitling, caption and audio description on UK’s Channel 4, after water damage at Red Bee Media’s broadcast center ruined a large number of hard disks.

In media localization news, Esther talks about Spain’s plans to invest EUR 1.6bn into the audiovisual sector from now through 2025, with the aim of expanding the industry by 30%. This interest in the Spanish market is supported by Apple’s recent acquisition of Barcelona-based company Vilynx and Netflix opening its first European production center in Madrid.

He then discusses TransPerfect’s financial results, as they close in on their billion-dollar target after Q3 revenues grew 31% to USD 279m from the previous year.

Florian also touches on a ruling in the US, where a judge called Google Translate a useful tool, but inadequate for soliciting consent. The app “need only fail once to obviate a suspect’s consent,” the judge ruled.

To round off the episode, Esther highlights key takeaways from the new Slator Pro Guide: Becoming an Effective Localization Buyer. The report dives deep into the localization buyers’ mindset and features key milestones in localization operations.