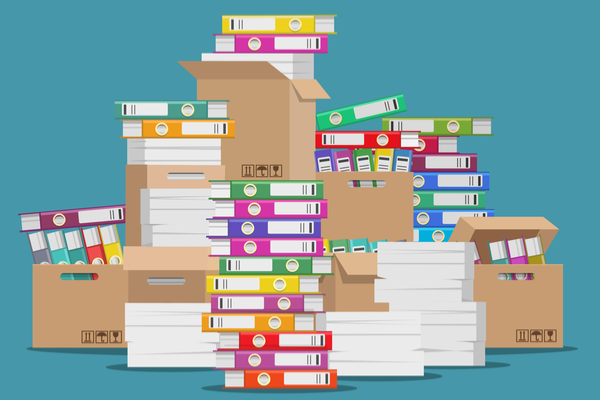 Not every language service provider is keen on public sector business. The bidding process tends to be transparent, margins tend to be tight, and, as in many other verticals, there is a set of providers specializing in that particular niche. That said, if the public sector is among your focus areas and you have a presence in Europe, it does not get much bigger than this RFP.

The European Parliament’s Directorate-General for Translation (DG TRAD) has published a new call for tenders for translation into 19 languages from multiple source languages. The new contracts will replace the existing translation contracts, which are set to expire at the end of 2019.

The existing contracts are currently fulfilled by multiple contractors per target language (lot) with a lead contractor and up to four backup suppliers for each lot. According to Tom Skinner, Head of Unit at DG TRAD, there are around 70 contracts active at the moment.

DG TRAD is now looking for up to five partners for each of the 19 lots, a maximum of 95 contracts. The contracts will commence in January 2020, be renewable annually, and last a maximum of five years.

The overall volume across all four institutions and lots is estimated to come in at more than 600,000 pages annually, equivalent to an estimated 100–150 million total words per year. It’s hard to estimate translation memory and potential machine translation leverage but the content numbers imply an annual contract value in the double digit EUR millions.

According to the technical specifications, the four institutions involved in these contracts currently work with SDL Trados Studio 2015 and/or 2017. However, there is a new contract award pending for a translation productivity (CAT) tool provider “to be the single application used on a daily basis” by various institutions including the Commission, the Parliament, and the three other institutions named in the translation contracts.

SDL CEO Adolfo Hernandez told Slator in a March 20, 2019 phone interview that the EU has, traditionally, been a good customer. He said it was normal for a client to reevaluate their options from time to time. “We’re going to put our best foot forward,” the CEO emphasized.

In the somewhat unlikely case a new translation productivity tool is selected, contractors will be required to integrate the new software and “start using it […] within six months,” according to the tender’s technical specifications.

The call to tender was released on March 18, 2019 and the deadline for receipt of tenders is April 16, 2019. Contracts will be awarded based on price per page and on quality, which will be assessed through a translation project management test.