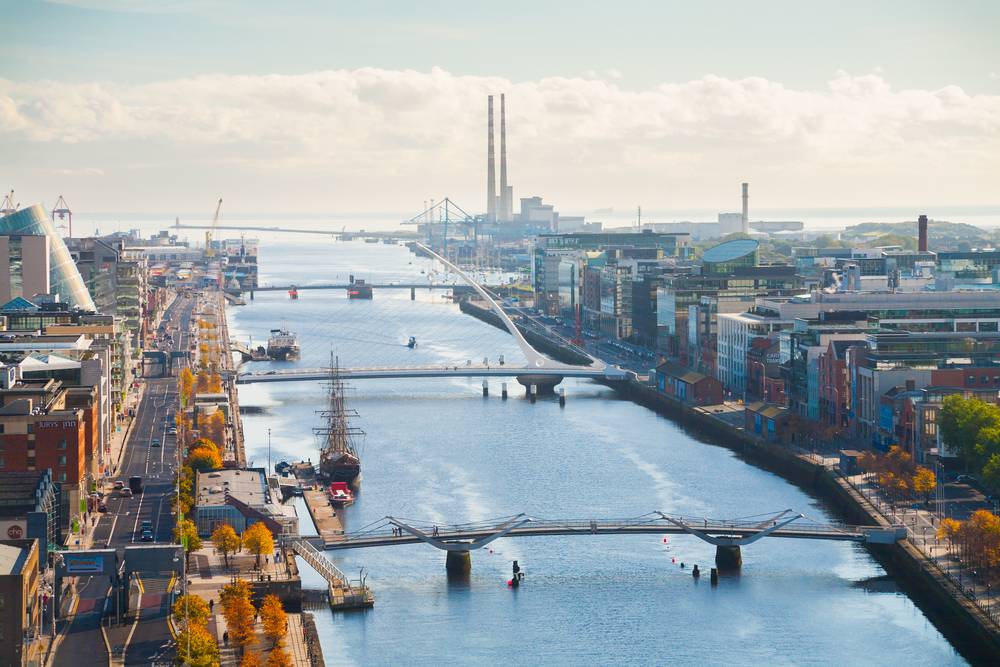 Machine translation (MT) software provider KantanMT appointed marketing veteran Brian Baird as a new member of its Board of Directors last week. Baird “will operate in an advisory role and he will provide direction and guidance for strategic marketing and repositioning,” KantanMT told Slator via email.

Baird has over 35 years of senior management, marketing, and startup experience. His core expertise are strategic marketing and go-to-market activities.

According to KantanMT, the announcement of Baird’s appointment will be followed by more initiatives that the company intends to announce over the coming months, including opening new offices, launching new technologies, and announcing more top management appointments.

Aside from Baird, KantanMT has also onboarded a Machine Translation Project Coordinator, MT Developer, Content Developer, and two software developers, who will be based in their Dublin office. KantanMT has informed Slator that they are in the process of moving to a bigger office space to accommodate increasing staff numbers.

The Board appointment and new hires seem to reflect KantanMT’s current growth: they also recently announced that their MT software has been used to translate 114 million words within 24 hours, which according to the company is a major milestone for their service (their previous record was 60 million words in 24 hours). “In the last few months our clients have rapidly increased their usage of KantanMT.com and in less than 10 days alone, they translated half a billion words. As of today, our translated word count is just under 2.4 billion words,” KantanMT told Slator.