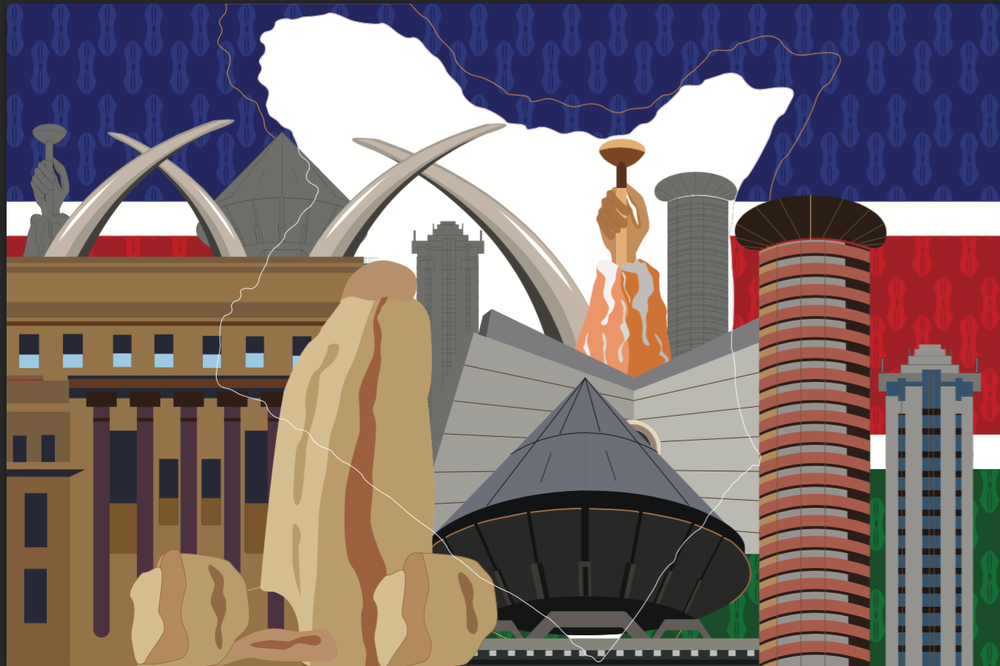 The translation business in Kenya, a nation of two official languages and 53 others, just got a boost. On June 21, 2016, Kenyan media broke the news that the government of President Uhuru Kenyatta launched a language policy. Citizen TV quoted ICT Cabinet Secretary Joe Mucheru as saying the language policy will apply to the judiciary and other government institutions.

Meanwhile, state-run Kenya Broadcasting Corporation (KBC) reported on what inspired the move and what it would mean per Mucheru. “The country’s cultural and language pluralism,” KBC TV wrote in its blog, is what led to the drafting of a policy that would promote “national homogeneity and provide guidelines on the usage of various languages.”

Kenya’s official languages are Kiswahili and English and the country has 53 distinct community languages. Among the guidelines outlined in the Languages of Kenya Policy draft dated June 12, 2016, the following stand out as possibly having the most impact on the country’s translation business:

The government will monitor and evaluate the implementation of the language policy at “the end of every financial year,” report the results to the public, and then take remedial action where targets are not met.

Slator reached out to Alfred Mtawali, owner of language service provider Can Translators for his take on the impact of the new policy and to get a perspective on the Kenyan language services market in general. Mtawali said he regards the new policy as an immediate business driver simply by virtue of the “new prominence” it gives Kenya’s languages.

Can Translators presently derives 40% of its revenue from government work and, for the past nine months, they have been working on a “contract about translating vehicle documents so they can be cleared and handed to importers,” Mtawali told Slator.

Government translation tenders are “competitive because there are several players in the industry,” said Mtawali, a 20-year language industry veteran who has been running Can Translators since 2007.

In Kenya, government procures translation services either through competitive tender or directly, where the contract is immediately awarded to a language service provider (LSP). Mtawali said the biggest challenge about working with government is how long LSPs wait to get paid. “Sometimes it may take over 30 days to receive payment,” he said. By international standards that actually seems fairly prompt.

There is a high demand for conferences and document translations in East Africa―Alfred Mtawali, owner of Can Translators

Can Translators makes most of its business from document translation and conference interpreting and a significant volume comes from abroad, specifically the US and Europe. According to Mtawali, the top language pairs they deal with are English-Portuguese, English-French, English-Chinese, English-Spanish, English-Swahili, Thai-English, English-Kinyarwanda, and English-Somali.

He added that in Kenya, generally, the most in-demand language pairs are English-Swahili, English-Chinese, English-Portuguese, and English-French for which per-word pricing levels “fluctuate depending on the language pair.” However, Mtawali pegs the range at USD 0.05–0.10 per word.

Mtawali, whose translation productivity tool of choice is “mostly memoQ,” said he sees the industry growing very rapidly “because the government has embraced conference tourism and the region has been a migration hub for various nationalities.” He noted the high demand for conferences and document translations, concluding, “the future looks very bright.”