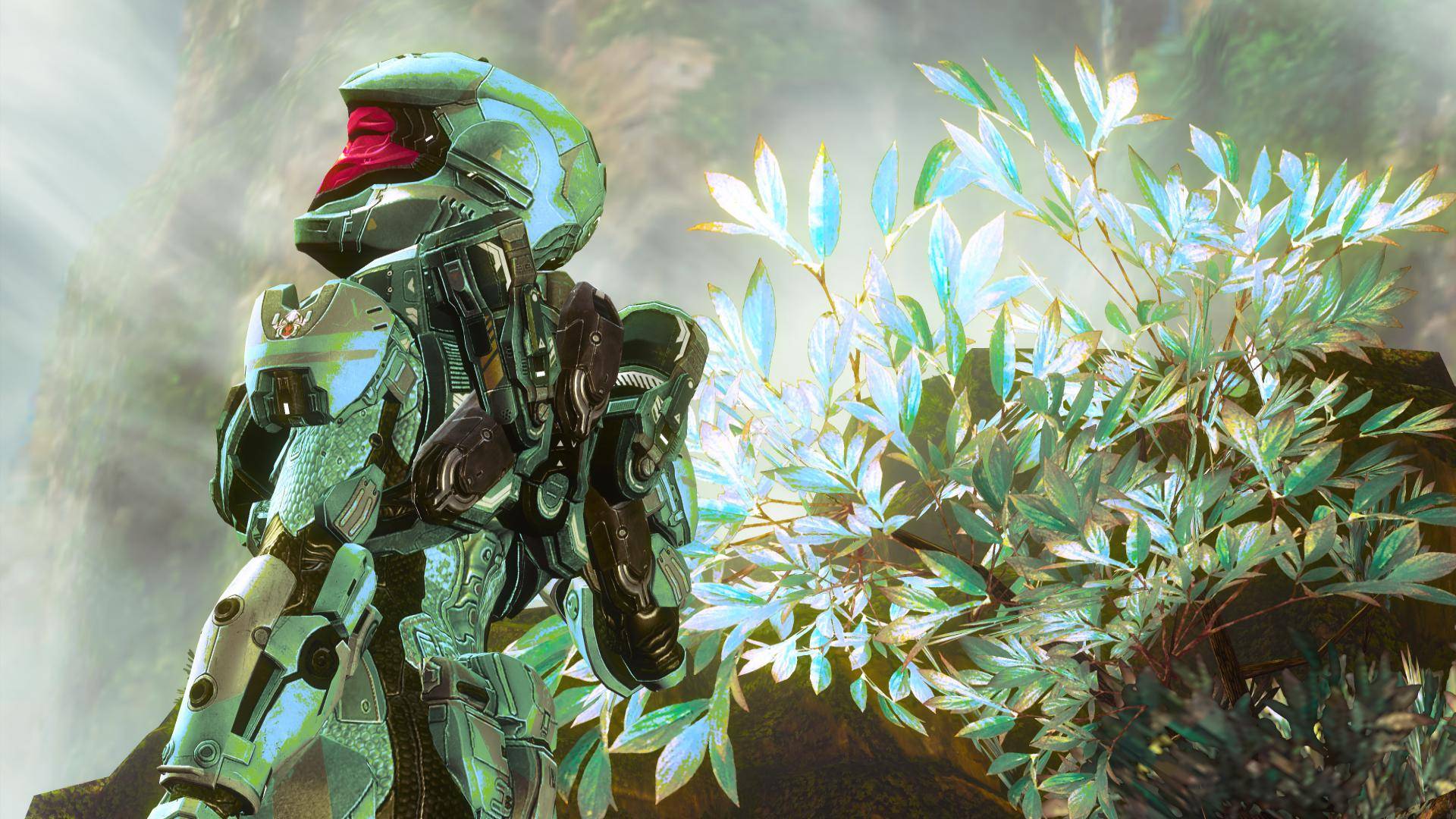 Keywords Studios is a publicly listed company headquartered in Dublin with over 1,000 employees providing translation, testing, audio, customer care, localization, and art production services to video game companies. The group brought in 37.3 million EUR in revenues last year, citing in their Full Year Results 2014 release that their strategy of combined organic growth and acquisitions had paved the way for a successful year.

They reported a 23% organic growth rate ex-acquisitions last year, and acquired four companies that helped extend the group’s capabilities and geographical reach: Liquid Violet, Babel Media, Binari Sonori, and Lakshya Digital. In 2014, Keywords Studios generated 11.9 million EUR in its Localization / Translation unit and 14.6 million EUR in the Localisation Testing unit, with the remainder split among the company’s other services.

Keywords Studios has worked on massive titles such as Assassin’s Creed 3, Final Fantasy XIII-2, and Halo 4 as well as standout casual games like Bejeweled and Peggle Nights. Halo 4 alone brought in a record $3.38 billion in revenue at its peak. This portfolio is bolstered by Liquid Development’s own lineup of games they’ve worked on, including popular titles such as Batman: Arkham Origins and Mass Effect 3.