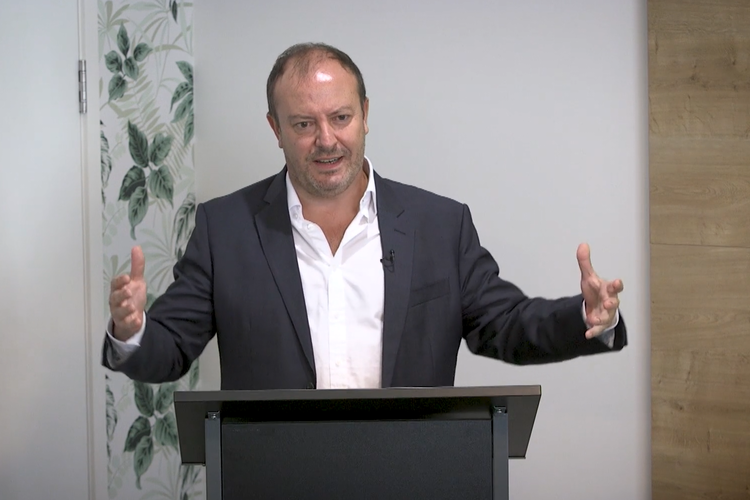 Investor faith in Keywords Studio was affirmed on September 19, 2017, when the game localization firm announced a 163% surge in first-half net income to EUR 3.49m (USD 4.16m), driven by acquisitions and organic growth.

Revenue, including contributions from acquisitions, increased by 50% to EUR 63.8m thanks to “the successful integration and continued progress of the 2016 acquisitions” Keywords said in its half-year report, “coupled with strong like for like growth” of 17% across most of its service lines.

In a briefing to analyst, CEO Andrew Day advised that “third-quarter trading is in line with management expectations” and the investment case remains intact for Keywords given the pipeline of acquisitions available, client cross-selling opportunities within its more balanced service model, and the trend towards outsourcing in the high growth gaming industry.

Keywords is bullish on the USD 109bn global games market, as estimated by NEWZOO in its 2Q 2017 Global Games report, and which is forecasted to grow at 6% CAGR through 2020.

The services segment is estimated at USD 5bn per annum and nearly 50% is currently outsourced by games developers to third parties.

Amongst Keywords client base of about 400 developers, they claim to service 23 of the top 25 games companies by revenue (as ranked by Newzoo in June 2017) and seven of the top mobile games (as ranked by PocketGamer in May 2017).

In addition to capturing the industry’s top players, Keywords strategy is to cross-sell more services into these clients, with the number of clients buying more than 3 of its 7 services up 40% to 84 clients.

Although Keywords is developing itself into an “international technical services provider to the global video gaming industry” by offering a complete range of services, Localization and Localization Testing continue to be the core revenue drivers, contributing EUR 19.0m (30% of revenue) and EUR 8.7m (14%) respectively.

Localisation revenues were up 36% following contributions from the Synthesis, Sonox and XLOC acquisitions. Emphasizing his confidence in localization, Day shared a comment to him from his Managing Director for Europe Fulvio Sioli who said “it just feels like it’s become a tipping point and Keywords has become the go-to player for game localization.”

Day advised analysts they were well positioned to compete for this business against “a bunch of small, single language focused companies, often associated with the audio business” and “general multilingual localization players like Lionbridge and SDL” who “don’t play very strongly in this space.” Lionbridge bought game localization company Exequo in the first quarter 2017.

Investments into other high growth areas of the business are also paying off, with:

Keywords has now made 23 acquisitions since listing in July 2013, including the purchase in August 2017 of four Paris-based firms providing audio recording and localization services. It feels it is now the leading player in France, Italy and Spain driving expansion into Latin America and Asia, through China and Japan.

Keywords remains committed to acquisitions as a driver of growth, with Day telling analysts they “have plenty of opportunity to do accretive deals.” It is targeting 4 to 10 acquisitions a year at USD 2-10 million per acquisition and it has a new EUR 35m revolving credit facility from Barclays Bank with which to fund the purchases.

“We have plenty of opportunity to do accretive deals”

The risks to this strategy include the possibilities of missing something vital during due diligence, failing to bring new staff into Keywords’ corporate culture, and not achieving margin expansion by integrating IT and workflow systems and offices, the latter as evidence by overhead expenses remaining about 20% of revenue despite strong revenue growth.

Asked by an analyst if he were open to acquisitions that are not immediately earnings-accretive but more strategic in nature, CEO Day said “I think it’s fair to assume that if we do a larger deal it might come at a larger multiple than the deals we’ve done so far” but he stressed that he “would hope we don’t get to the point where we do deals that are not accretive.”

To address these risks and better manage its growing empire of 36 studios on 4 continents, Keywords has hired Gerry Cleary as HR Director, Gary Merrigan as IT Director and an acquisitions manager with a background in transactional services from a professional firm.