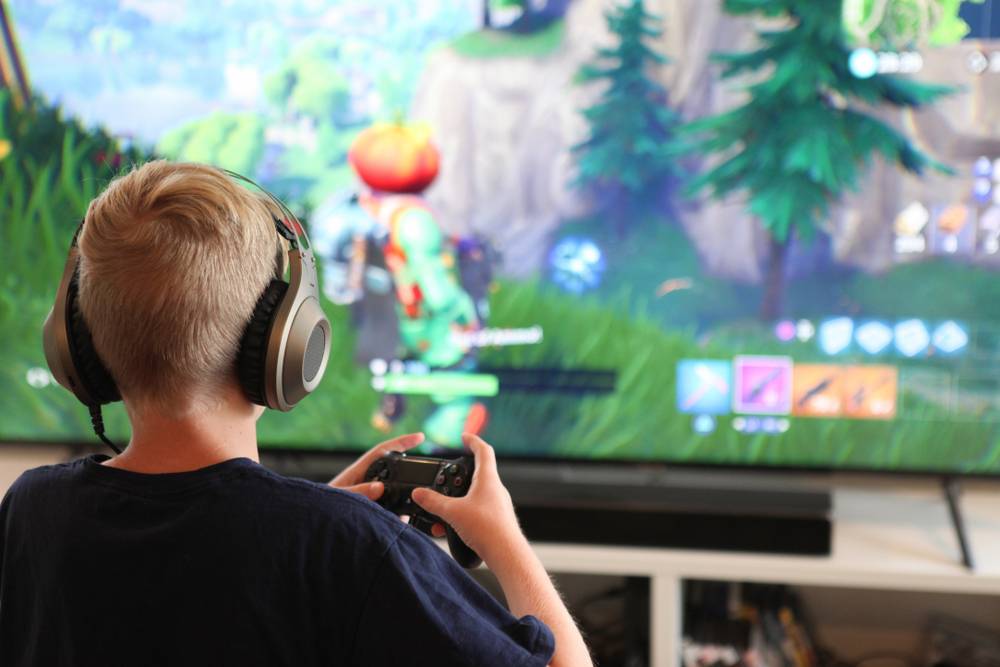 Dublin-based game localization and technical services provider Keywords Studios on January 21, 2019 published a trading update on its full-year 2018 results. The company, which has been listed on the London Stock Exchange since its IPO in 2013, said it generated “at least” EUR 250m in revenues in 2018 (final audited results are due on April 8, 2019).

Compared to 2017 (EUR 151.4m) Keywords grew by 65%, much of it driven by a total of eight acquisitions closed during the year. Organic revenue growth on a like-for-like basis came at 10.1%. Pre-tax profit, adjusted for one-off items and acquisition-related costs, grew in near-sync with revenues and was up 64% to 37.8m compared to EUR 23.0m in 2017.

CEO Andrew Day highlighted that the positive results were achieved “in a year in which our markets were impacted by the Fortnite phenomenon.” Fortnite, of course, is the multiplayer Battle Royale game that, by end of 2018, had accumulated a stunning 200 million players.

The amount of attention Fortnite garnered has shifted the focus of many game companies to trying to emulate its success. Some say this has drawn players away from single player Triple-A games, which Keywords either helps develop or localize for big clients. A number of media outlets are even claiming that “single player games are dying.”

Others, however, do not share the sentiment, with counter-arguments pointing to sales of mainly single-player games, such as Marvel’s Spider-Man and Red Dead Redemption 2 posting very strong sales immediately after release.

In any case, investors welcomed the results, sending Keywords shares up 10% on the day of the announcement.

After a phenomenal three-year run-up between mid-2015 and mid-2018 that saw shares rise more than 1,000%, Keywords stumbled in late September 2018, after disappointing the market with its half-year results. Despite the weakness in the second half of 2018, Keywords’ market cap is still close to one billion US dollars.