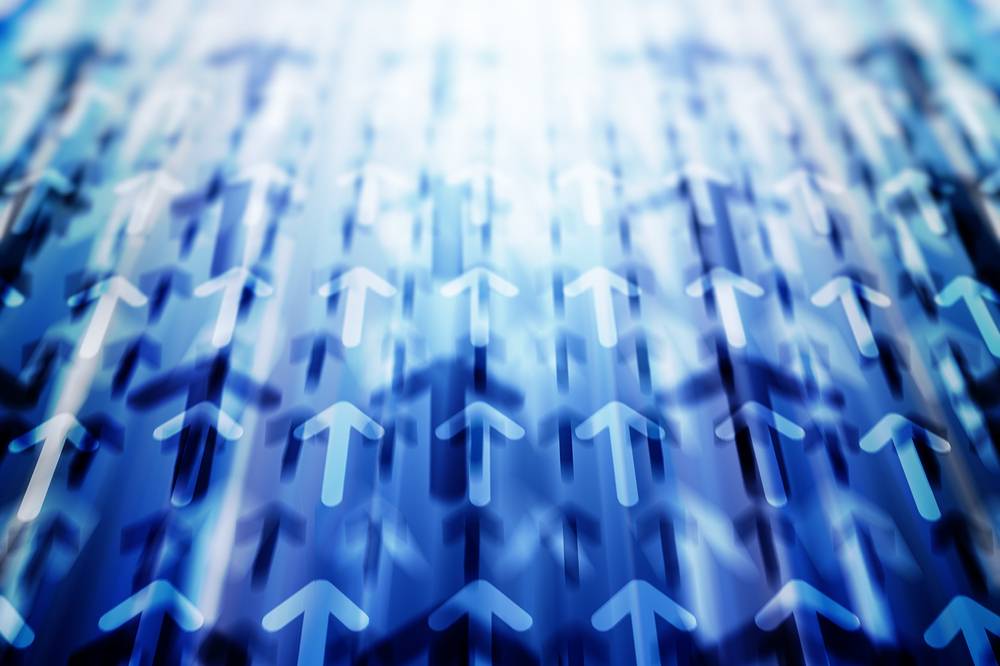 Dublin-based game localizer Keywords is on a tear. The company’s stock is trading near an all-time high, having more than doubled since the company’s initial public offering in late 2013. As of August 3, 2016, Keywords’ market capitalization is around USD 242m, almost on par with language services revenue leader Lionbridge, which weighs in at USD 269m. Keywords trades at a price-earnings ratio of 44x, so investors clearly expect more good news to come.

In an update released August 2, 2016, the company said it expects to post revenues and adjusted pre-tax profit “comfortably ahead of expectations” when it announces sometime in mid-September its results for the half-year ended June 30, 2016. Driving the positive result was Italian Synthesis, which Keywords acquired for EUR 18m in April 2016.

On the UK’s number-one topic Brexit, Keywords Studios said they have “not seen and do not expect any impact on trading,” attributing this resilience to “the global nature” of earnings, and to only 3% of revenues being in sterling.

As reported by Slator, the Ireland-based game localizer made three acquisitions earlier this year: Milan’s Synthesis, Beijing’s Mindwalk, and Manila’s Ankama, as well as acquiring the portion of Kite Team it did not previously own. But the ever-acquisitive Keywords did not stop there.

On July 29, 2016, Keywords announced it had bought art and animation studio Volta Creation. The Volta acquisition, expected to be earnings enhancing in 2016, was funded out of group resources but also a recent EUR 15m line of credit Keywords took out from Barclays.