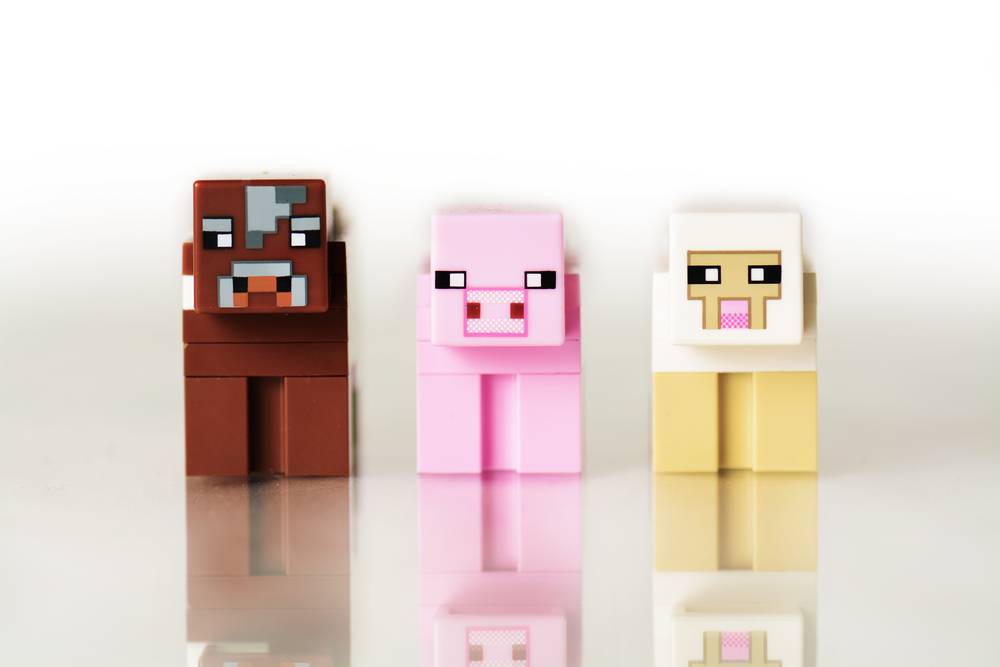 While Honyaku Center closed its presence in China, Keywords is going all in. Within a span of 10 days, Keywords Studios plc announced it was buying Mindwalk Studios in Beijing and Ankama Asia in Manila.

The Dublin-based video game globalization company said, on April 1, 2016, that it had “entered into an agreement to acquire the business and assets” of Mindwalk for a total consideration of USD 5.5m, a deal Keywords expects will be “earnings enhancing during 2016.”

Mindwalk is a Beijing-based digital art and animation studio that provides outsourced art services to the global video game industry.

Keywords, which is listed on the London Stock Exchange, had announced a USD 15.7m capital increase late last year. The addition of Mindwalk is, according to the statement, “in line with Keywords’ strategy of growing both organically and by acquisition.”

Keywords’ will pay for the USD 5.5m acquisition from existing funds; USD 3.9m will be paid in cash, USD 0.5m in a three-year earn-out, and the rest in 513,189 Keyword shares in two years after the close of the deal―which Keywords expects no later than June 30, 2016.

On March 22, 2016, Keywords said it was buying Manila-based Ankama Asia, which supports the operations of games such as Dofus, Wakfu and Tactile Wars.

The deal, Keywords said in a press statement, is “an outsourcing arrangement with Ankama whereby the Live Operations team in the Philippines is transferred to Keywords.”

“Along with the benefit of a four-year agreement for the continued provision of those services to Ankama, Keywords plans to significantly increase the scale of the Manila Studio,” the statement added.

Slator reached out to Keywords for a comment on the acquisition, but received no response as of press time.