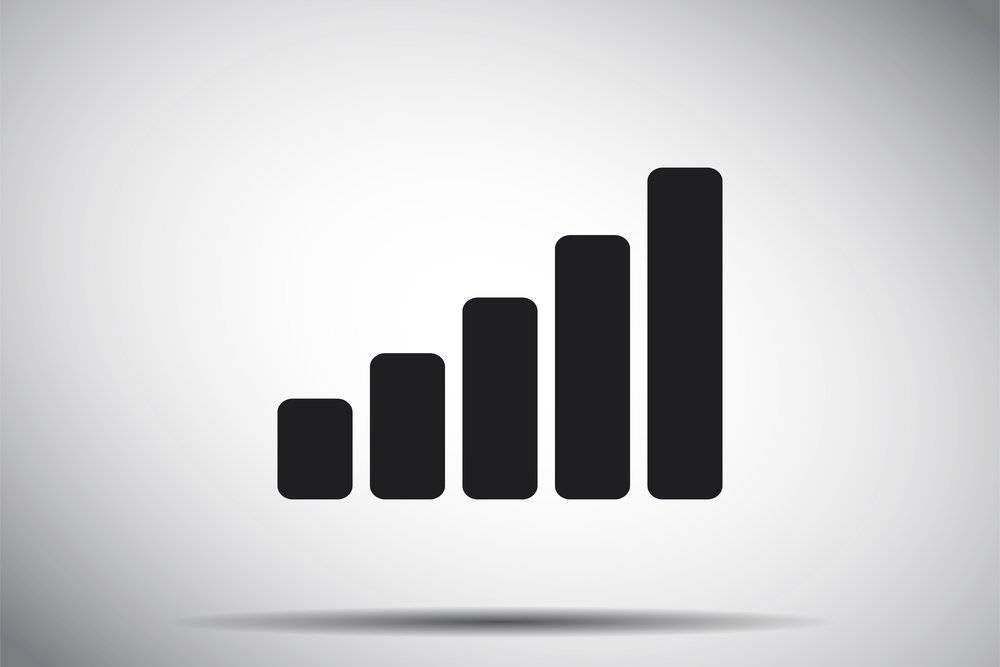 Furthermore, Keywords reported a 20% growth through acquisitions, “calculated on the basis of revenues being included for 2015 acquisitions from the date of acquisition and for the same period in the prior year.”

In a nutshell, the company’s core business is growing nicely, while acquisitions have boosted revenues and are earnings accretive.

In terms of outlook, the company said “trading in the first [two] months of the current financial year has been in line with the Board’s expectations.”

Last Friday, Slator reported on Keywords’ big push into Asia. Now, a day after announcing its 2015 financial results, the company also said it was buying the 50% of game localizer Kite Team it did not already own. Keywords will pay Kite Team shareholders a total of EUR 1.15m.

According to Keywords, the announcement came 20 months earlier than provided for under the original terms of sale so it can “deliver the operational benefits of the full integration of Kite Team into Keywords.” With its acquisition of Kite Team, which has studios in Madrid and Mexico City, Keywords said it got “further penetration of South America.”

Under the original terms, the remaining 50% of Kite Team would have cost Keywords no less than EUR 0.8m and no more than EUR 1.8m “calculated by reference to the profit before interest and tax of Kite Team in the years to 31st December 2017.”

Post-period-end acquisitions cited were a “strategic outsourcing deal” with Ankama “with the benefit of a four-year contract” as well as its purchase of Beijing art agency Mindwalk Studios.