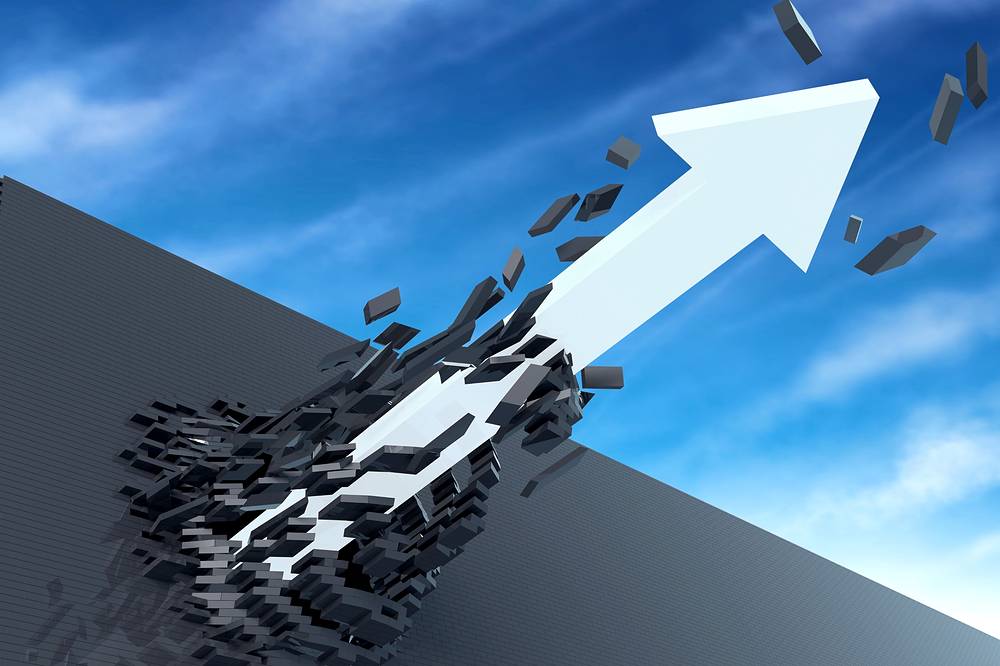 Dublin-based game localization company Keywords Studios (Keywords), whose shares are traded on the London stock exchange’s AIM market, delivered another impressive set of results. For the first half of 2016, revenues climbed 77% to EUR 42.4m; net profits were up by 177% to EUR 6.0m. Adjusted for revenues added through acquisitions, the company still grew the top line by 30% during the period.

Keywords says it services 21 of the top 25 game companies by revenue. Clients include Microsoft, Namco Bandai, Sony, Konami, Electronic Arts, and Nintendo. In the fast growing mobile games market, Keywords works with the likes of Supercell, King, and Machine Zone.

The market reacted positively to the news with shares trading at a record high, up 6% at the time of writing from the previous day (September 12, 2016). Keywords’ stock price has been on fire. Shares have gained more than 150% over the past 12 months, taking the company’s market capitalization past the USD 250m mark and closing in on Lionbridge’s USD 270m.

Keywords’ growth strategy relies on acquisitions. So far in 2016, the company completed four deals. In March, it bought game support studio Ankama. In April, it acquired Italian competitor Synthesis and localization firm Kite Team. In May, it took over Chinese art creation firm Mindwalk. To finance the acquisitions, Keywords secured a EUR 15m credit facility from British bank Barclays. The company says it still has a “strong acquisition pipeline” and continues to “review selective acquisitions opportunities” to expand both its geographic footprint and service offering.

Senior management has been beefed up too. In April 2016, Electronic Arts veteran Jaime Gine joined as Chief Customer Officer. In July 2016, Fred Stockton, who served as CEO of art services provider Liquid Development (a company Keywords had acquired in mid-2015) was appointed the group’s Service Line Director for Art. In August 2016, Dublin-based Gary Merrigan was hired as Global IT Director.

What is driving the acquisition strategy is, in part, a desire to reduce the group’s “historic reliance” on localization testing, where Keywords “identifies out of context translations, truncations, overlaps, spelling, grammar, age rating issues, cultural issues” and runs compliance tests for console manufacturers. The strategy is bearing fruit. As of mid-2016, localization testing represented a mere 16% of overall revenues.

Audio Services such as multilingual voice-over or recording accounts for 22% of the business. The localization division, which provides translations for in-game text, audio scripts, marketing material etc., represents 33% of revenues. Functional testing (discovery and documentation of game defects and compliance testing) stood at 8% and Customer Support (handling gamers) at 6%.

Put on the Headgear

One of the most interesting takeaways from the results is Keywords’ comments on virtual and augmented reality finally arriving in gaming. AR and VR are steadily moving farther to the right on Gartner’s emerging technology hype cycle and are called “critical technologies.”

Keywords says they have been “working across all the VR platforms providing art, audio, QA, and localization services for a range of the early concept VR game releases as well as for Augmented Reality.” Keywords is set to benefit from AR and VR being among the next big things to hit consumer electronics.