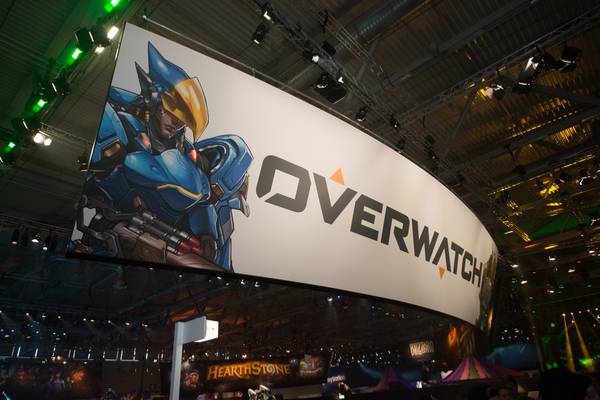 These figures represent an almost 10-fold increase in both revenue and profits since Keywords went IPO in July 2013. In FY 2013, their revenue was EUR 16.39m and adjusted profit before tax was EUR 2.45m.

Investors are clearly happy. As at press time, Keywords’ stock price hit an intraday high of 1,612 pence, an increase of some 8.2% from its previous day’s close and not far from its historical high of 1,700 pence.

In terms of size, Keywords is also a very different company since listing four and half years ago. The company is now divided into seven service lines with 42 studios in 20 countries, compared to four service lines with five studios across five countries at the time of its IPO in July 2013.

Can Keywords Still be Considered an LSP?

While observers may be inclined to attribute Keywords’ strong growth to their blazing pace of acquisitions (11 companies in just 2017 alone), Keywords pointed out in its statement that “strong organic growth remains a feature of the Group’s performance and this has been supplemented by acquisitions…”.

However, the company made it clear that one of the aims behind their acquisition strategy was to diversify and deepen its service offerings in the gaming sector. Keywords now brands itself as a ‘technical services provider’ – instead of language service provider – which provides “integrated art creation, software engineering, testing, localization, audio and customer support services across more than 50 languages and 16 games platform to… over 400 clients across the globe”.

Slator noted in an article published in September 2017 that localization work remains a core revenue source – about 44% of total revenue. But since then, Keywords has acquired VMC, a quality assurance and technical services company, as well as Sperasoft, a game developer. The former is expected to make USD 57.4m in revenue for FY 2017 and the latter was projected to contribute USD 20m to Keywords’ topline for 2017 at the time of acquisition.

Combined together, these two companies’ revenue amounted to about 42% of Keywords’ current FY 2017 estimate. Therefore, it remains to be seen if localization will become an increasingly smaller part of Keywords’ overall revenue sources going forward.

Keywords also highlighted in the trading statement that it was in a good financial position to continue making “further selective acquisitions in 2018”. The group had EUR 30.5m in cash at 2017 year end and utilized only EUR 18.3m of its EUR 35m rolling credit facility.

The market doesn’t yet seem concerned about Keywords’ cash position or debt levels relative to what it is spending on acquisitions. Based on Bloomberg data as at February 1, 2018, the company’s current valuation is at a stretched  price to earnings ratio (PER) of 122x. (The average PER of the benchmark FTSE 100 index was only 38.5x on that same day according to CNN Money).

Keywords CEO Andrew Day said in the trading statement, “The 11 acquisitions in 2017 demonstrate strong progress in our strategy to selectively consolidate the fragmented video games market and generate synergies through scale…We look forward to another year of strong progress as we continue to invest in existing and new businesses….” Looks like we can expect another year of active M&A news from Keywords Studios in 2018.