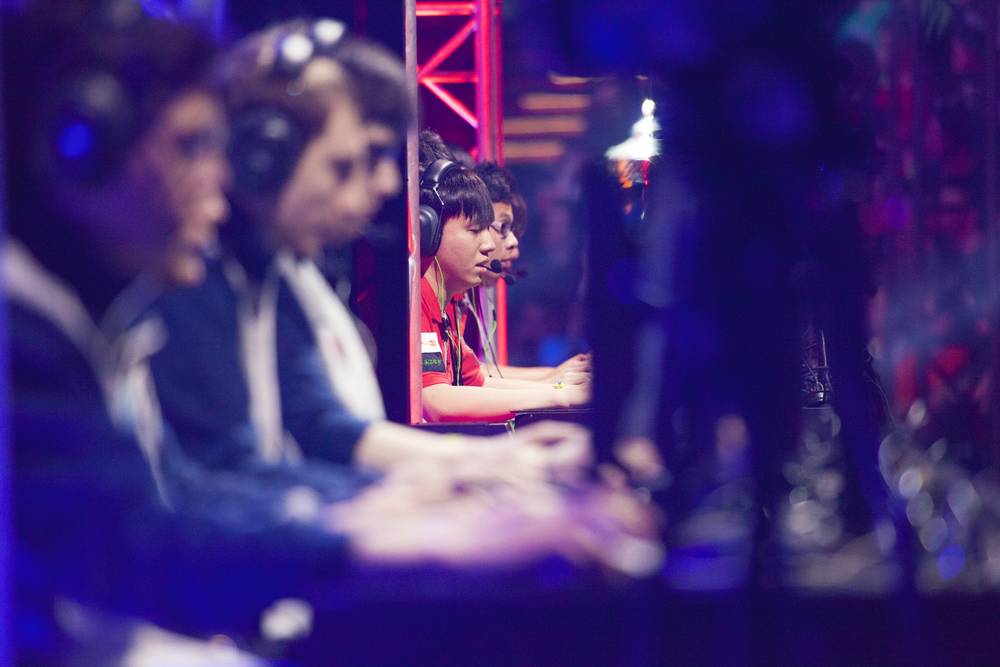 Keywords Studios is not done with its buying spree. On October 26, 2016, the Ireland-based video game localizer announced it had acquired playtesting specialist Player Research for an estimated GBP 1.3m.

The deal will cost Keywords an initial GBP 0.7m in cash and around GBP 0.3m in stock subject to a two-year lock-in (i.e., 65,280 shares trading at GBP 4.4 on the London Stock Exchange at press time).

A further GBP 0.3m in cash will be payable to founder Graham McAllister and other owners contingent upon Player Research “achieving certain targets within two years of the acquisition,” according to the announcement. Keywords said it expects the deal to be immediately earnings enhancing.

Founded in 2012 by McAllister in Brighton, UK, Player Research is said to employ “a number of PhDs and MScs at its research laboratory,” per the statement Keywords sent out to the press. These bright minds of Brighton are said to be experts in, among other fields, Human-Computer Interaction, Neuroscience, Computer Science, Experimental Psychology, Human Factors, and Cognitive Psychology.

The Player Research staff will be added to Keywords’ 1,500-plus employees. Earlier in October, the company announced it had appointed a new Group Finance Director in David Broderick, a former aviation executive, to replace Andrew Lawton.

The Player Research deal was most recently preceded by CEO Andrew Day welcoming Volta (Canada) and Synthesis (Italy) into the Keywords fold; the acquisitive strategy clearly resulting in a spike in both half-year earnings and share price.

After Slator covered the company’s three rapid-fire acquisitions in April 2016, Keywords announced in May that it had obtained a revolving line of credit from Barclays Bank—an initial EUR 10m extendable to EUR 15m during the five-year transaction term—which CEO Day said would be used for working capital and acquisition financing.

The Player Research acquisition is the company’s fifth for 2016. And the year is not yet over.