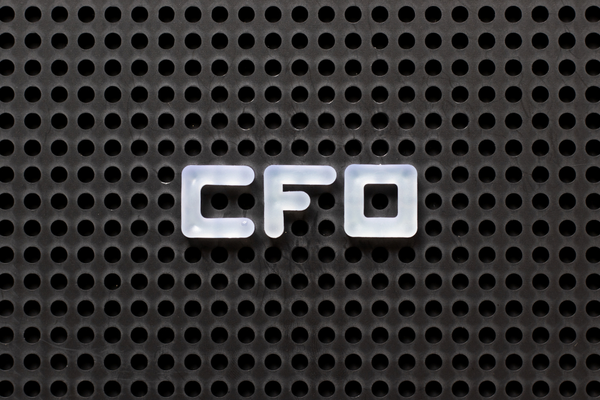 Technical services and localization provider for the video games industry Keywords Studios has announced the appointment of Jon Hauck as its new Chief Financial Officer. He takes over from David Broderick, who cited personal reasons for his exit.

Hauck will join Keywords by November 1, 2019. Broderick will remain in his current role and as a member of the Board of Directors until the transition, the Ireland-based and London-listed company said in a press release. Hauck is currently Group Financial Controller and Treasurer at FTSE 100 company Rentokil Initial Plc.

Founded in 1999, Keywords Studios has typically grown through acquisitions, whether of localization studios or other specialist companies that help it further embed itself into its customers’ game production workflows. It has closed three deals in 2019 to date, taking the company’s running total of acquisitions to more than 30.

Keywords CEO Andrew Day, who took the company public in 2013, told PC Games Insider that their target company does not have to be big, “but they need to have access to really great talent. That has a bit of a geographic connotation to it.”

Over the years, Keywords has carved itself a niche in the game localization and allied services space. Pure localization services claim only a quarter to a third of the company’s offerings, while art creation, software engineering and testing for games, and audio services across more than 50 languages and 16 games platforms bring in a substantial share of the company’s revenue.

Investors’s reaction to the CFO’s departure was mild with shares down 2% as of press time on June 17, 2019. Shares in Keywords (KWS) have been on a rollercoaster over the past 12 months, rallying to an all-time high in August 2018, only to shed over 50% of their value by February 2019.

Since then, shares have recovered again, gaining over 60% from their February 2019 lows.