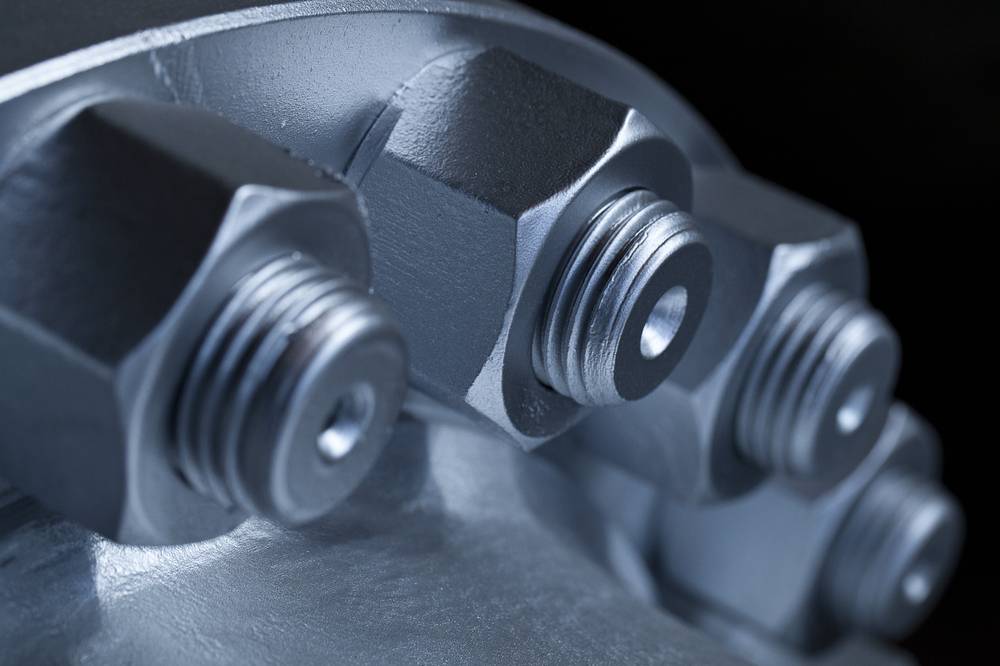 Keywords Studios has just snapped up another company. This time, an online CMS (content management system) for video games. In a statement dated May 10, 2017, Keywords announced it had acquired North Carolina-based XLOC for USD 0.9m.

XLOC’s founders will be paid USD 0.7m in cash and 19,134 in Keywords shares subject to a two-year lock-in period. Stephanie O’Malley and Mason Deming founded XLOC in 2004. O’Malley holds the title Chief Operations and Management Executive, and Deming, CTO.

The XLOC founders worked together at game developer Activision back in the 1990s where, according to Keywords, they advised leading video game development studios in their production and technology roles. Their LinkedIn profiles show that O’Malley was Associate Producer at Activision while Deming was Programmer.

The XLOC team will be folded into the Keywords organization and founders O’Malley and Deming will stay on.

The statement said XLOC’s system is used for an earlier stage than Keywords has typically worked on and will, thus, enable the organization to provide end-to-end services, “in addition to offering XLOC as a standalone solution.”

Keywords acquired eight companies in 2016 and, just this February, added to that list digital animation studio Spov for GBP 1.2m. On the stock market, the game localizer is neck-and-neck with much larger SDL in terms of market capitalization, weighing in at a cool USD 0.56bn after a massive rally over the past two years.

According to Ross Graham, Chairman of the Board at Keywords Studios, the game localization industry is “growing yet still fragmented.” Well, Keywords appears to be doing its best to fix that.