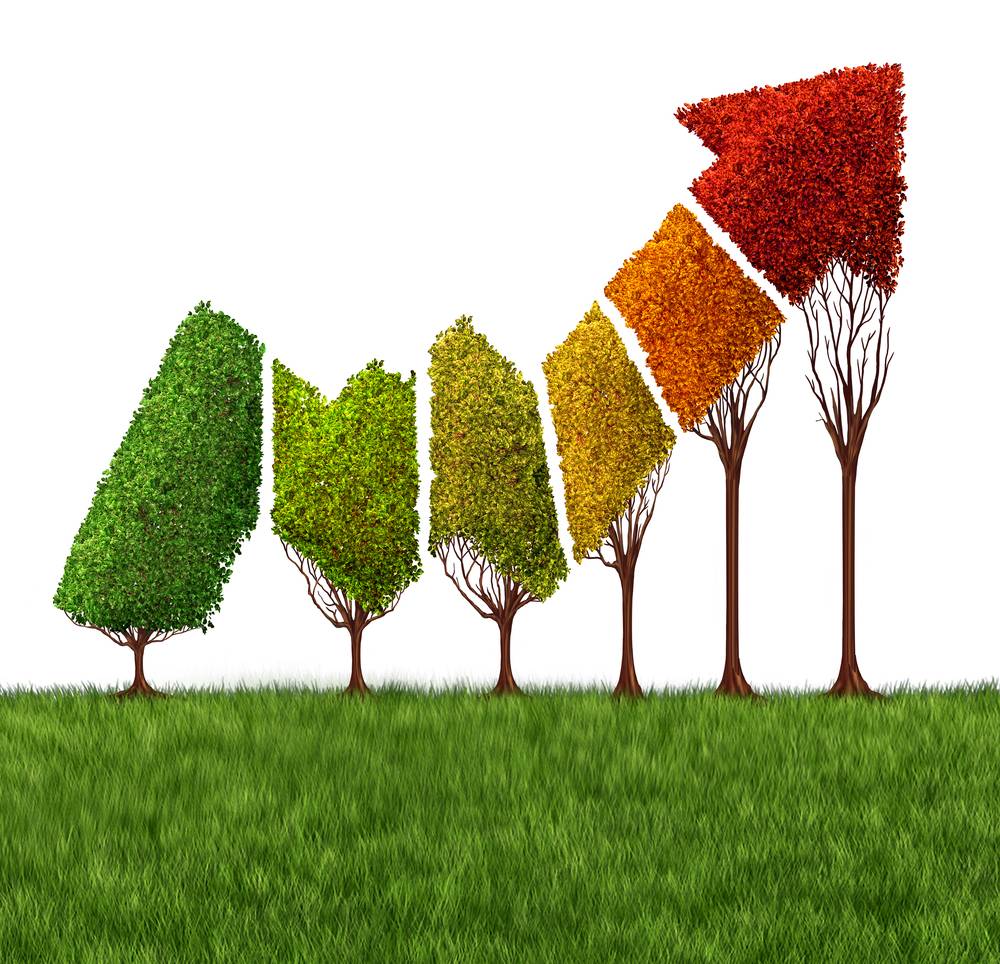 Keyword Studios, a technical and localization services provider for video games, has released their half yearly report for the year ending June 30, 2015. The Dublin, Ireland, based company reported 23.9 million Euro (USD26.7 million) in Group revenue, including contribution from acquisitions. Slator covered one of Keywords Studios’ most recent acquisitions, the game developer Liquid Development, for 9 million Euro. Keyword Studios’ half year financial results reflect a very strong 74% growth rate compared to the same period last year. On an acquisition adjusted pro forma basis growth came in at a still impressive 23% vs. 2014.

The Group’s localization service line, which offers in-game translation and cultural adaptation, reported 7.8 million Euro in revenue, growing from 2014’s half year revenue of 4.6 million Euro. This accounts for a third (33%) of Keywords Studios’ total revenue. Meanwhile, their localization testing service, which the company says it’s been reducing, contributed 29% of Group revenue.

The Group reports that their strategy based on organic growth and acquisitions is paying off. They cite significant investment in business development and continued gains in market share as highlights of the past half year. “We have delivered another strong performance for the first six months of the year and are looking forward with confidence to continuing to build our global games services business through both acquisitions and organic growth,” says Andrew Day, Chief Executive of Keywords Studios.

Keywords Studios expects the rest of 2015 to be in line with their strategy. And the shopping spree isn’t over yet with management stating that they are “selectively reviewing a strong acquisition pipeline.”