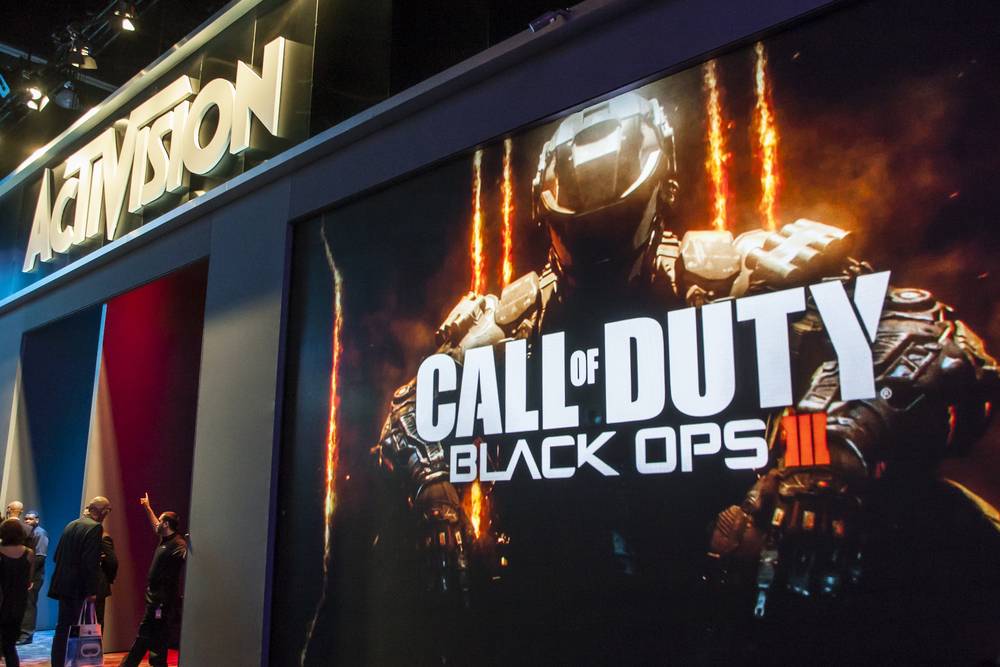 Keywords Studios, the Dublin-based localization company that trades on the London stock exchange’s AIM market under the ticker KWS, provided investors with a trading update. Preliminary unaudited revenues for the year ended December 31, 2016 came in at EUR 96.6m and adjusted profits before tax stood at EUR 14.8m.

Compared to 2015, Keywords grew the topline by an impressive 66.5%, and the bottom line by 85%. Growth was organic but, of course, primarily driven by Keywords’ voracious appetite for acquisitions.

In 2016, Keywords acquired a total of eight companies: Ankama, Synthesis, Mindwalk, Volta, Player Research, Enzyme, Sonox, and Kite Team. The statement singled out Italy-based Synthesis, which was acquired for EUR 18m in April 2016, as having delivered an “excellent performance.”

Despite the acquisitions, Keywords says it continues to have a strong cash position — EUR 17m at the end of 2016, plus an additional EUR 7m left on a EUR 15m credit facility — to drive further acquisitions in 2017. The statement quotes CEO Andrew Day as saying Keywords is “well-funded and continue to review a healthy pipeline of complementary acquisition opportunities.”

Beyond acquisitions, there is ample room to boost organic sales efforts. According to the statement, Keywords increased the number of sales staff from just nine at the beginning of 2016 to a still modest 14 by the end of the year.

In conservatively worded phrasing, Keywords highlights Virtual and Augmented Reality as an “exciting new form of content delivery,” but cautioned that they are not assuming VR and AR to generate additional demand in 2017 just yet.

Investors were pleased with the performance and continue to drive Keywords’ shares higher. The stock is up around 300% since the company launched its IPO in mid-2013.

Keywords’ market capitalization now stands at a lofty USD 410m. The stock trades at an elevated price-earnings ratio of around 80x, so investors are expecting the good times to last.