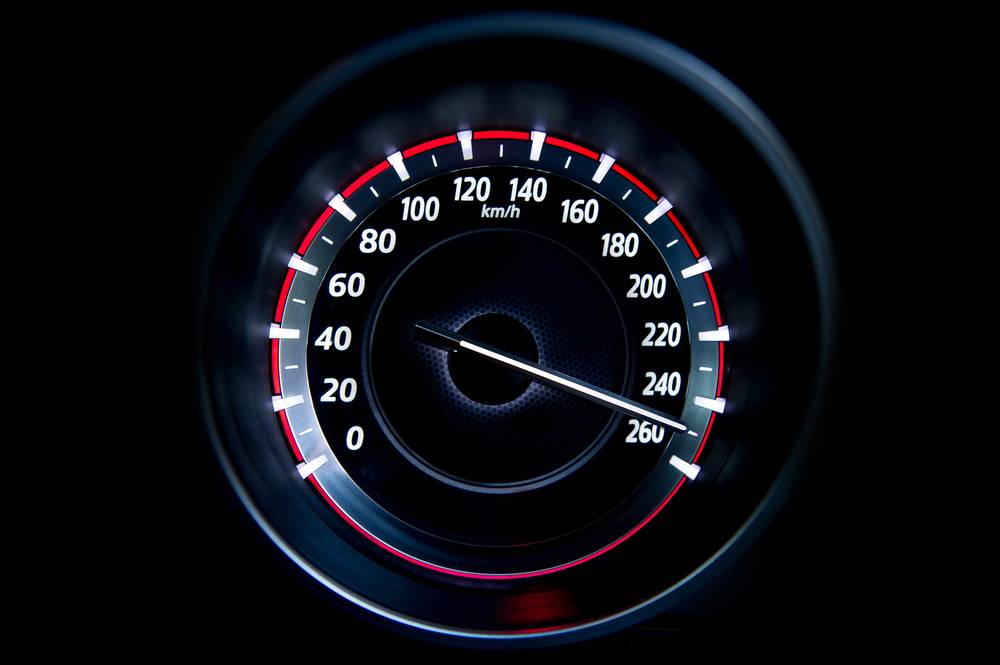 In early February 2018 Keywords Studios issued a trading statement to give the market a heads-up on a rewarding 2017 for them. When Slator covered it, we looked back at the 11 fast-paced acquisitions they made last year and asked the question, “Can Keywords Still be Considered an Language Service Provider (LSP)?” It seems we have a clearer answer now that they have released a 61-page annual report on April 9, 2018. But first, let’s recap and compare the headline numbers.

The full-year report did not come as a big surprise to the market as the stock traded flat on the back of the announcement.

Among all seven, Localization alone is still the biggest revenue driver, followed by Functional Testing (19.8%) and Art Creation (17.3%). Taking these two angles into consideration, one could argue that Keywords is still pretty much a localization company. But looking out into 2018, the argument becomes weaker.

In reality, these percentages for localization services may go down further given the annual report also announced three new acquisitions as at its date of publication on April 9, 2018. Two of those acquisitions were for music related businesses: Cord Worldwide Limited, which does music branding and Laced Music Limited, which sells gaming soundtracks. The two were acquired for a total consideration of GBP 4.5m (USD 6.35m). Both are from the UK.

The third acquisition was a Brazilian video game localizer Maximal Studio. But Keyword paid just EUR 0.5m (USD 0.61m) for this company, indicating that it is a much smaller operation. More acquisition announcements are expected to follow in 2018, based on the commentaries given in this annual report, which we will discuss a little later.

The business translated about 250m words during the year, benefiting from what they call the ‘games as a service’ trend, which requires publishers to constantly update and expand their games.

The growth of eSports was also another driver for their Localization business, where Keywords was able to provide localization service beyond the games to the marketing content, customer support materials and “live translation” of eSports events.

Keywords also said they launched a proprietary localization project management system call BPS during 2017, and that they cover many leading games and translate them into “as many as 30 languages”.

In Localization Testing, revenues grew by 22% to EUR 19.9m (2016: EUR 16.2m). Keywords attributed most of this growth to the addition of revenues from VMC (acquired in October 2017), as well as Synthesis and Enzyme (acquired back in 2016). The company also commented that the integration of VMC was going well.

How Big is Keywords Now?

And it does not sound like the company is slowing the pace either. The report says that it has a “healthy acquisition pipeline” and that they will continue to “consolidate the highly fragmented market for video games services in 2018”.

Financially, the company is certainly preparing itself to spend more on acquisitions too. The company says it has replaced its EUR 35m credit facility with a new EUR 75m one, with an option to increase it to EUR 105m and stretching it from three years to five years if need be. Cash wise the company finished 2017 with EUR 11.1m in the bank, up from 2016’s EUR 8.7m.

Chairman Ross Graham said in his statement that the company is “very comfortable with this level of debt, given that a high proportion of the Group’s revenues can be predicted with some certainty…”. The company expects “pro forma revenues of EUR 225m” in 2018.

Beyond acquisitions, Keywords is also investing aggressively in organic growth. Group CEO Andrew Day wrote in the report that they have already invested in the planned expansion of their studios in Montreal, Zhengzhou, Manila, Dublin, Madrid and Tokyo, which was announced at mid-point in 2017. In addition, the group will also be opening new recording studios in Paris and London in 2018.