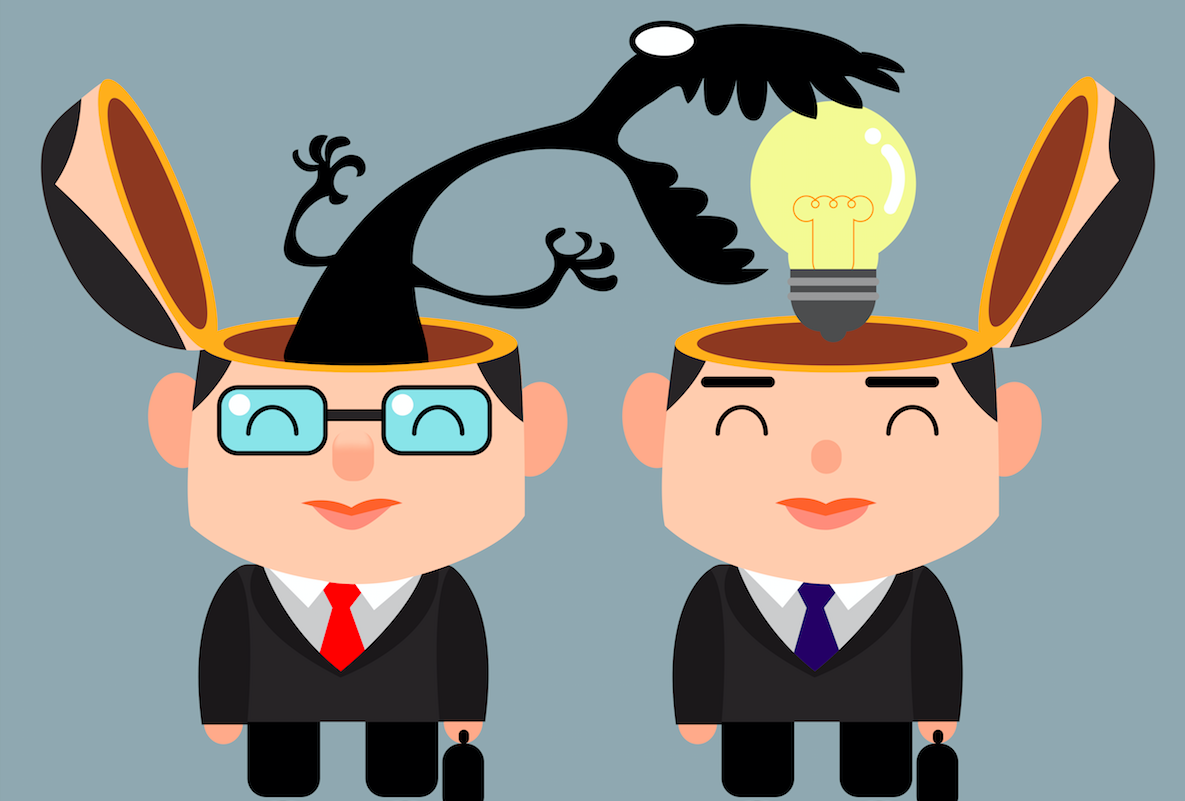 The CEO of Korea’s largest Internet company Naver, Kim Sang-hun, was forced to issue a very public apology on July 8, 2016, after translation crowdsourcing platform Flitto accused the company of ripping off its technology.

“We have decided to stop our translation services as of this month after receiving complaints that they appear to be a rip-off of Flitto,” Kim told the Korean Herald.

The day prior, Simon Lee, CEO of Gangnam-based Flitto, accused Naver of copying his company’s “user interface and service process.” Slator reached out to Flitto’s CEO for comment, and he reiterated his complaint that “the service Naver has launched had nearly identical UI (user interface) flow and function of the Flitto app.”

“The service Naver has launched had nearly identical UI flow and function of the Flitto app”—Simon Lee, CEO Flitto

As stated by Lee, a Flitto user who uses Naver’s service for the first time will understand the platform right away because “the process of requesting image or voice translation and memo feature, where the requestor can leave a message before sending the request, was almost equivalent.”

Flitto’s platform provides clients with two options: crowdsourced translation and a “professional translation” service. For the crowdsourcing model, any user fluent in more than one language can join Flitto as a translator and start processing translation requests from other users.

“For crowdsourcing translation requests, translators can freely make translations, and the best translation will get selected to receive points, which can be used to purchase items or exchanged for real money from the Flitto Store,” Lee explained.

Experienced translators, on the other hand, “can register as 1:1 Pro Translators and proceed with the request, one-on-one, to receive the full translation fee,” he added.

Flitto also makes much of its revenue by selling translation data corpora. In a 2015 Tech in Asia article, Lee said Flitto is “making around USD 100,000 a month,” and 90% of Flitto’s revenue comes from selling Corpus, or their translation data sets, to drive machine translation engines. Lee did not comment when asked to provide updated financials.

Naver’s interest in Flitto’s technology has not exactly come out of nowhere, the two companies being partners.

Lee disclosed, “During the first meeting with the Naver partner team in 2014, they were very interested in our business model, especially where translators actively participate for the compensation or reward system.”

He added, “They were also interested in how the process was made, not only for the text but image and voice requests as well.”

“They actually buy our translation data sets to make their machine translation more accurate,” Lee was quoted as saying in the Tech in Asia article. He did tell Slator, however, that “Flitto sells Corpus to Naver,” and that “Flitto has been selling Corpus for almost three years.”

Asked how he thinks this issue will affect their partnership with Naver, Lee replied, “Not sure for now. We wish Naver does not mix business with pleasure. I’m sure that Naver is not happy for a small startup bringing up this kind of issue―but still, business is business.”

Asked if Naver’s public apology means the Internet giant has admitted ripping off Flitto’s technology, Lee replied, “We’ve heard the news through their official blog as well. And the CEO apologized admitting that their service was similar to Flitto.”

However, according to Lee, Naver has yet to communicate with Flitto directly. “Unfortunately, we didn’t receive any call from Naver,” Lee said.

Slator reached out to Naver’s CEO for comment, but has not received a reply as of press time.

Update: Naver told Slator on July 18, 2016, that the service was taken down because it did not adhere to company policy regarding partnerships. However, Naver denies Flitto’s allegations of “plagiarism.”