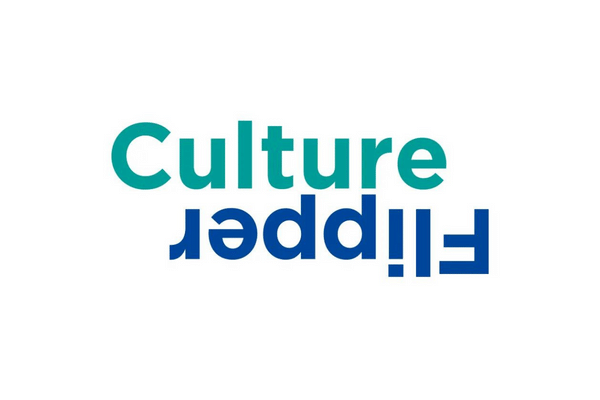 Korean entertainment content has continued to grow in influence in recent years. Although Hallyu and K-content established ardent fanbases early on in many Asian countries, in the mainstream US entertainment industry that leads the global market, outstripping the minor genre status has been tough. But the rise of OTT services, which has been further fueled by the pandemic, has been instrumental in evangelizing the fun and power of K-content. The clash of the imaginative spirit against harsh realities, often depicted with all-around insight and humor, offer viewers the much needed escape from the ho-hum of day-to-day life.

The raw material source for much of the K-content presently comes from webtoons and web novels. Since 2000, Korea’s widespread computer use and lightening-speed internet have spurred little known writers to present their stories via online channels where virtually anyone with a computer and gift for storytelling could become a writer. Light novels that have mass appeal in diverse genres — fantasy, romance, and BL to name a few — that never would have seen the light of day through traditional means began to be serialized, eagerly read especially by younger generations who are comfortable reading digitally.

Producers of Korean visual content did not miss a beat in reading these trends and understanding their impact. Bestselling web novels and webtoons, some with as many as 50 million views and some penned by famous authors, gained a second life as video productions and began to cross Korean borders to reach global audiences. Consequently, global OTT services with deep pockets and formidable reach, such as Netflix, Disney+ and Amazon Prime Video, are increasingly seeking out original Korean content based on webtoons and web novels.

With web-novel based Korean dramas becoming global titles adored by audiences around the world and their popularity rekindling interest in the original work, it’s only natural that Joara sets its eyes on the US. Born in the early 2000s as a part of the web novel community, Joara is a pioneer in supporting writers and offbeat stories ostracized by the mainstream Korean literary industry. Today, Joara has grown to be Korea’s largest web novel platform and continues to serve as a vast playground for writers and a social community for readers. It would not be an exaggeration to say that Joara’s paid service category Noblesse has led Korean web novel industry trends.

Compared to other types of content, web novels are heavily reliant on linguistic meaning and style to fully develop and deftly portray complex characters and intricate storylines within the genre. The key to success in entering the global market is skillfully knitting cultural nuances and sensibilities into the local language. Toward this end, the localization specialists at Culture Flipper will support Joara in localizing its content and expanding its IP businesses in the US. The two companies gear up to set sail in big waters, with a US $10 million profit projection looming on the horizon.